Do you want to live in a whole different universe when you are asleep? Would you like to control your dreams and become somebody else for the night? What if we tell you that there is a way, would you consider joining to the dream catchers?

A brand new au roleplay including 4 different fantasy universes along with the plain reality. In mornings, you can be whoever you want: a student, a model, a doctor... But at nights you belong to a whole different world.

Take a look at the Chodairean Kingdom, Dystopia, Phoenix Virtual Reality Game or Supernatural World and choose which universe you belong. But choose wisely because you can only go to one universe while dreaming! (Once a month we'll be having events that will allow everybody to roleplay in every universe for a week long.)

Come and fill our empty positions!

People I play as: 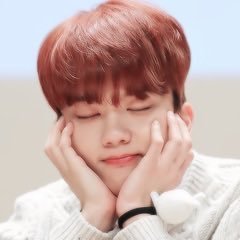 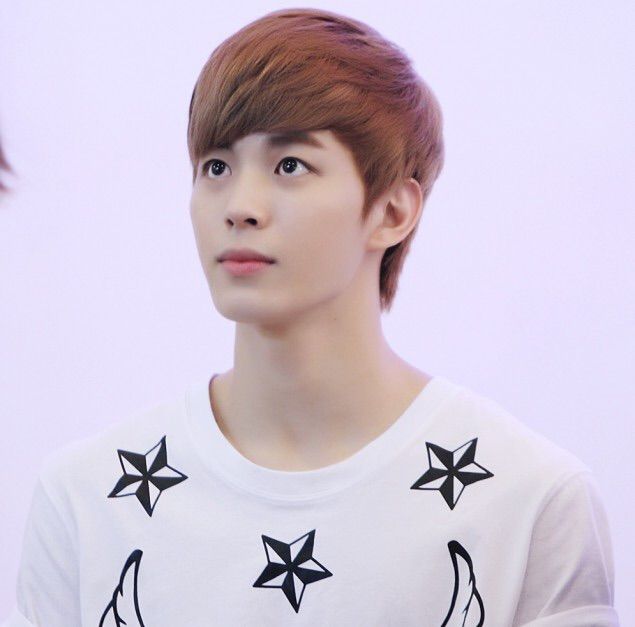