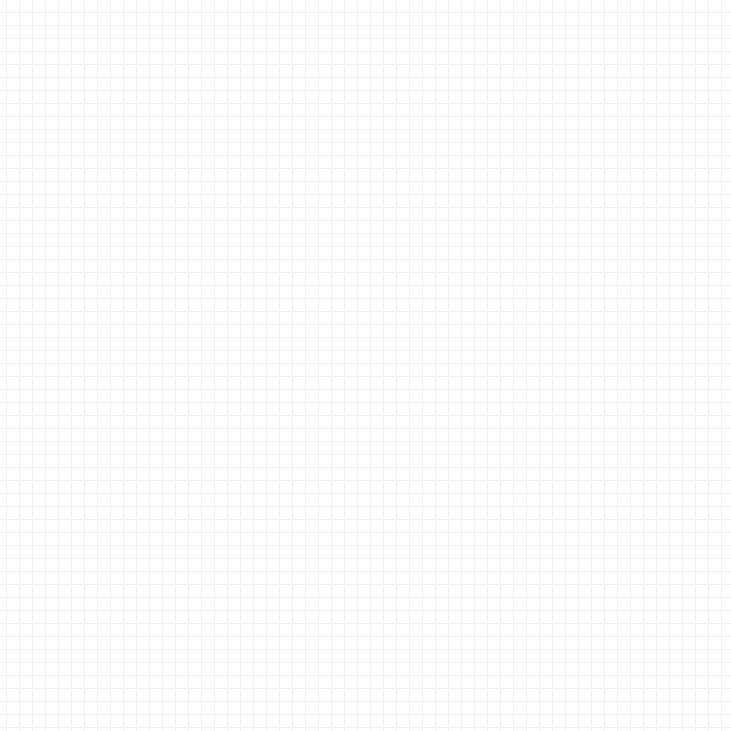 Rainbow Eclipse Entertainment is known for braking the mold. They don't follow tends, the company sets them. Pyo Hyemi, the current CEO, took over the company after the former resigned due to plenty of scandals that he, and some of the older trainees, had. Hyemi took it upon herself to rebuild the company from the ground up. Keeping the staff who where safe from the scandals and getting rid of the rest. She had done the same with the trainees. It took her five years to rebuild the damaged reputation of the company she loved a lot and worked hard with her staff to build a safe place for trainees both young and old.

This is an au rp so groups like BTS, BlackPink and Red Velvet are not real

Comment the person/people that you want to apply as. First two characters are free

All ualities are welcomed here. Internationals are allowed here

Mpreg and fpreg is not allowed. Surrogates and adoption are allowed

Do not ualize the minors ever.

Comment when your leaving the rp. Pm an admin if you're in need of a hiatus