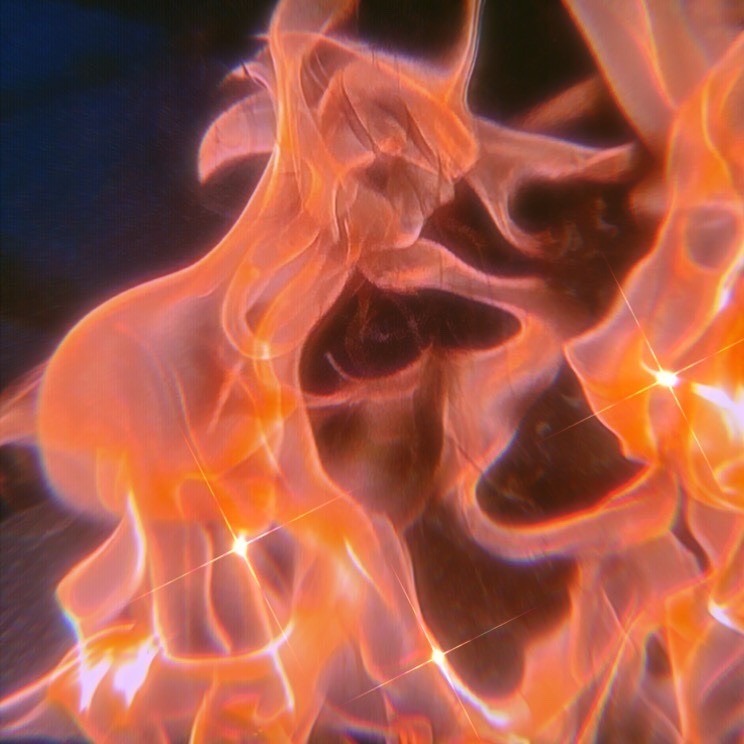 ❝
All you with a lot of fear, come here. All you who are suffering, come here. Lift up your fists, all night long. Run and go crazy ー bts, fire
one.
semiau/nonau
two.
open&accepting
three.
sme, yge, jype, and big hit only
four.
07/28/2020
five.
trivia

reblog
about.
initially a chat for idols to come and befriend each other, quickly became a dumpster fire of hating on their own company. "i live with cockroaches" "i haven't slept in five days" "the managers left me at the venue" "i haven't been paid in almost a year" ー all became usual topics of discussion in the chat room.

what had started out as harmless talks, now became a place for idols to vent and befriend each other, stand up to the man in hopes of better treatment.

basically a place where idols are constantly planning to burn down their companies and use the friendships and relationships they made to get through the day.

allowed FCs: all idols currently or previously  underneath sm, jyp, yg, and bighit. this includes but not exclusive luhan, jessica, lee hi, suzy, b.i., sunmi, jaejoong, etc. this does not include idols that were underneath a company during their trainee years (ie. ji hansol) 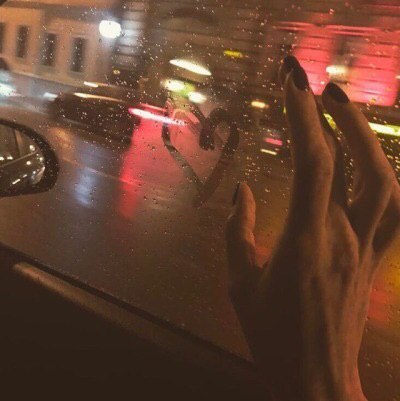 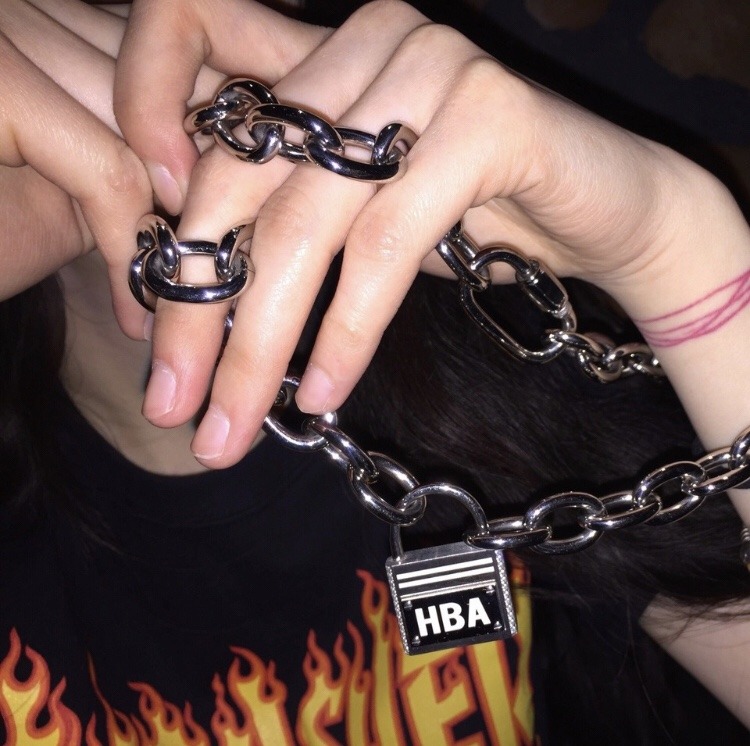 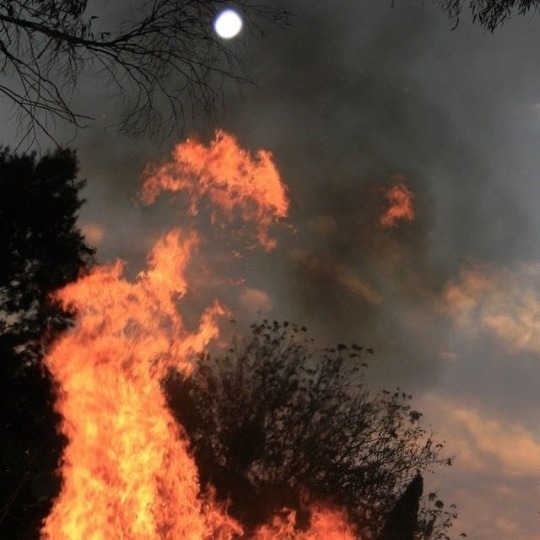 our current baddie with either the most points or someone who has completed an event, or has just made the effort to make the rp a nice and comforting place to burn up the companies.
reblog
rules.
01
favourite before applying, or else you won't  be accepted in. upvoting is optional. reservations for a Chara will be up for only 24 hours.
02
this is a semiau/nonau. basically meaning that you can add certain things to your idol's past or personality, and make it easier to go outside and actually rp stuff. you don't have to stick to it, but of course, this is just here for more freedom with your chara. we accept crack but make sure to be mindful of who is around you.
03
do not bring up prior ooc drama in our rp. if you have something to settle, please bring it to pms and out of our rp. if drama is created in the rp, then the admins will make a decision on who gets punished and how. the admins have the final word. ic drama is allowed, as long as all parties are consenting. we do not permit facechasing, userchasing, or any other exclusionary acts. you will be warned only once if we receive a report of you doing this.
04
we allow minors but please, and i cannot stress this enough, DO NOT UALIZE THEM. DEPENDING ON THE SITUATION, YOU WILL RECEIVE A WARNING OR AN IMMEDIATE BAN. also, if you are rping a fc that is under 18, you have to explicitly say that you are under 18. THAT BEING SAID, DO NOT ENGAGE IN OR RATED TOPICS IN SPACES THAT DO NOT ALLOW FOR THAT, IE. NON-RATED ROOMS. PLEASE KEEP TO RATED ROOMS AND YOUR PERSONAL SPACES. THIS IS AN INCLUSIVE RP, SO WE ASK YOU TO BE INCLUSIVE TO THOSE WHO DON'T WANNA SEE YOUR NASTY SHIZ. password is: burn it to the ground
05
INACTIVITY IS SET TO 8 DAYS, AND YOU WILL BE GIVEN A 24-HOUR WARNING BEFORE BEING KICKED FROM THE RP FOR 24 HOURS, AFTER WHICH, YOU CAN BE RE-ACCEPTED IN. YOUR CHARACTER WILL ONLY BE ON HOLD FOR THOSE FIRST 24 HOURS, AFTER, THEY WILL BE FREE TO GRAB FOR ANYONE. HIATUS HAS A MAXIMUM OF ONE MONTH, WHILE SEMI-HIATUS HAS A MAXIMUM OF 2 WEEKS. TO GO ON HIATUS, YOU WILL HAVE TO APPLY FOR IT IN THE HIATUS ROOM.
06
A MAXIMUM OF TWO CHARACTERS ARE ALLOWED FOR EACH USER. to get your second character, you have to upvote, post an advertisement blog, and have 200 points on your first chara. these two characters cannot be from the same company. ie. kim jongin & jeon jungkook. if you are suspected of making multiple accounts to get more characters, the admins will give you a warning and remove all of your side accounts from the rp.
07
move-in couples ae allowed. marriage is allowed as long as you have been dating for 4 weeks. pregnancy is not allowed. pm the admin if you are planning on leaving.
reblog 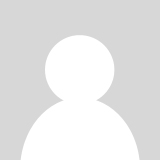 i’m eyeing this place even tho i’m literally on hiatus rn dhshsjsjajshakjsksjsks uhhh expect me soon or whatever :’)
Hhh u u;;; do I even need to say who okno
Minatozaki Sana pls
c lears throat and slides over can i maybe re-reserve choi jisoo hehe,,,
the way i really forgot to apply 0_0
can i have lee suhyun 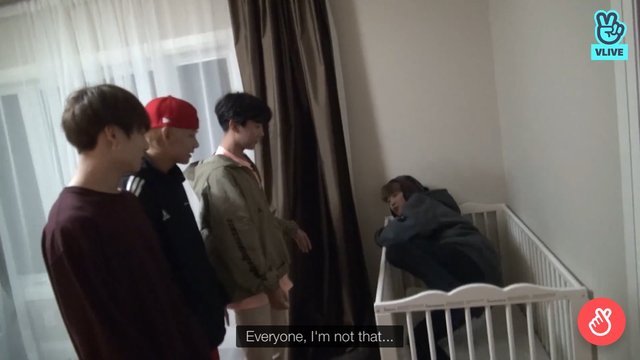