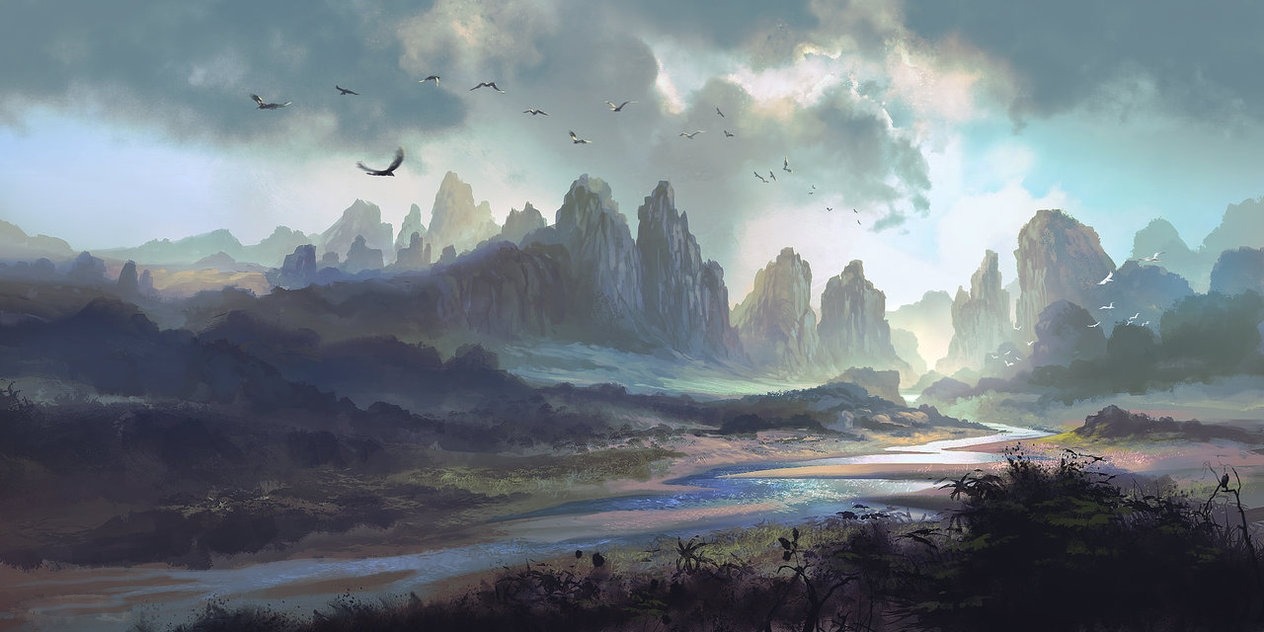 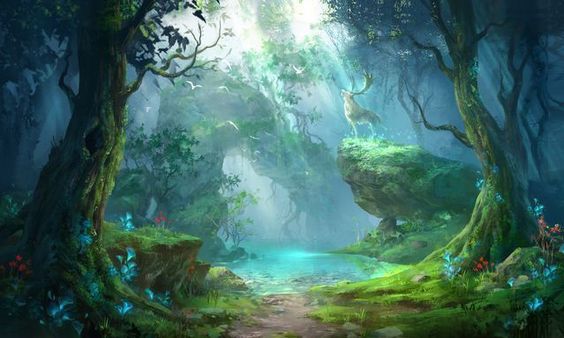 ≫ this is the beginning of your new story. you might have been just a normal human before this, scrolling down your phone on your way to school, commuting to work or maybe you were just laying down in bed. maybe you were just simply on your computer when the mysterious ad popped up on your device, advertising a mmorpg game: A new tale — a new beginning :: a new world. thinking nothing of it, you watched the advertisement; beautiful graphics animating amazing fight scenes, illustrious landscapes that quite frankly should not be that good on a mobile, and appealing character designs. But is it really worth your time? You expect perhaps 10, 15 minutes tops, of playing around but as you click on the screen, your world turns upside down.

and when you wake up, you find yourself in the most unlikely of situations: you are in the game.

you are now your character. the good thing? you no longer age so you get to live that #rpgavatar life but the bad news? well, it’s not exactly a joke when the game tells you you only have one life. read about your character carefully, adapt to the game world, do. not. die.

rumours say that reaching the final level is the key to returning home but is it true? do you even want to go back home? here, you can be who you want to be, with nobody knowing your previous life. to them, you are your character, you are who you have chosen to be. a character who begins his new life. 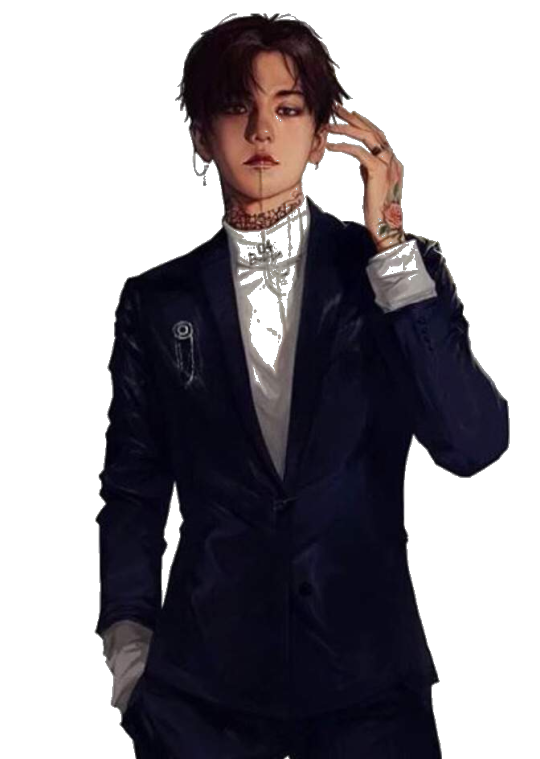 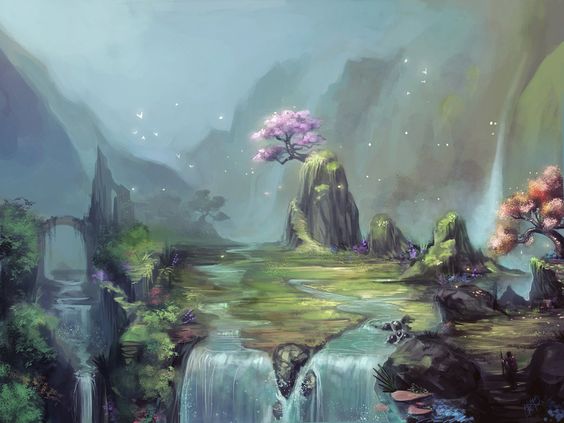 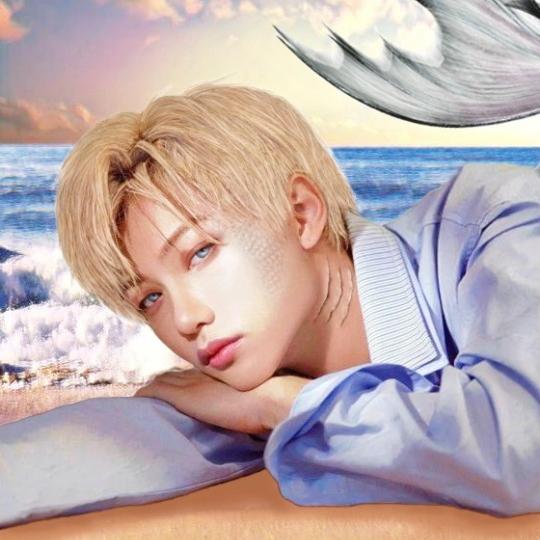 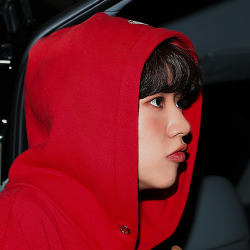 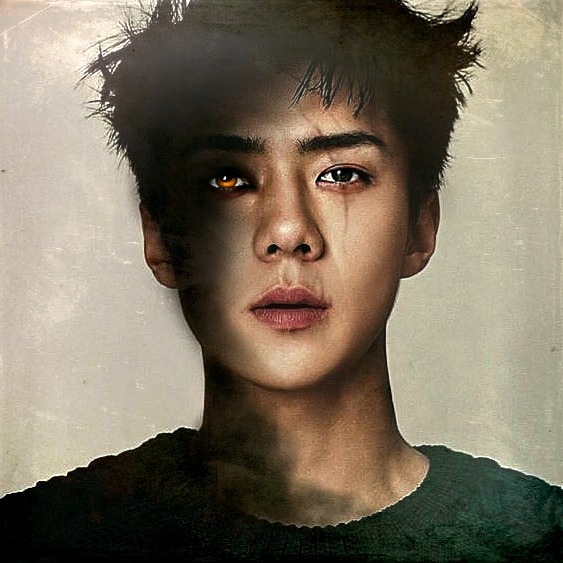 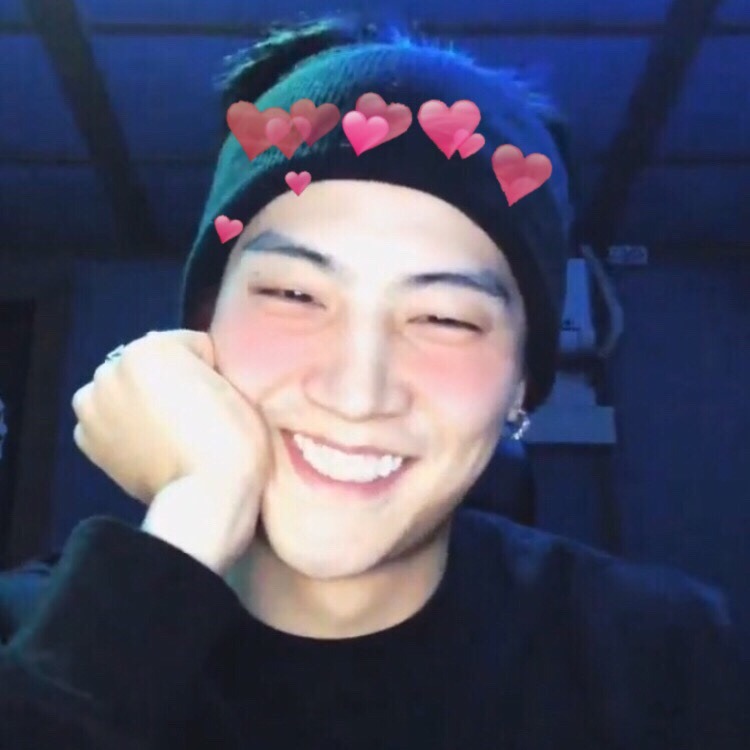 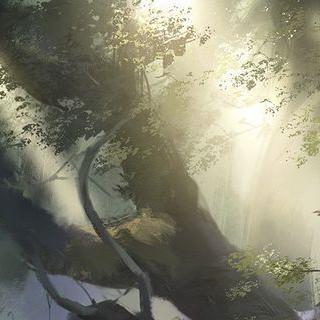 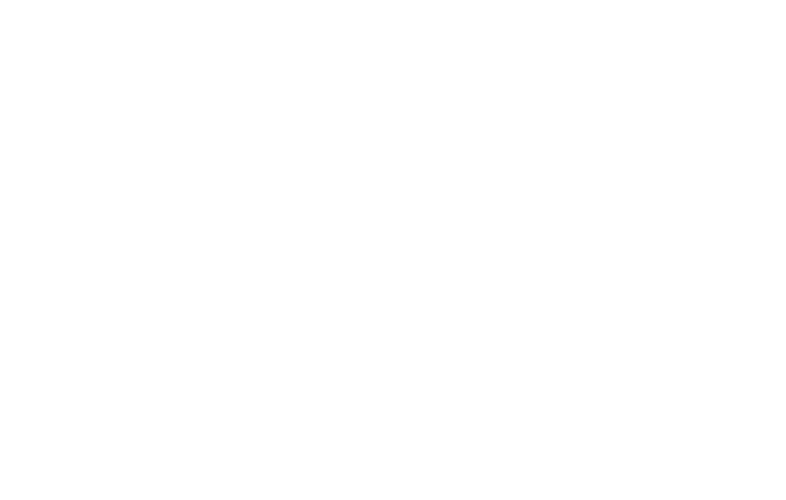 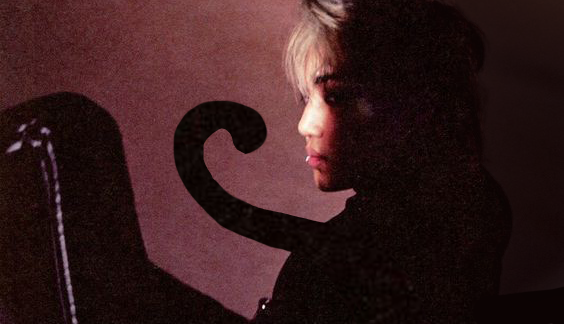 I GOT SENT MY OWN AD FRDSHGSDFGRSDFG
but also pls help me pick a character ????
I am not sure if you accept internationals but may I reserve Podd sriphothong?
(mANY EYES EMOJIS BC I DIDN'T SEE THIS BACK UNTIL NOW)
you still open? i’ll thinking of rejoining :c
Log in to view all comments and replies