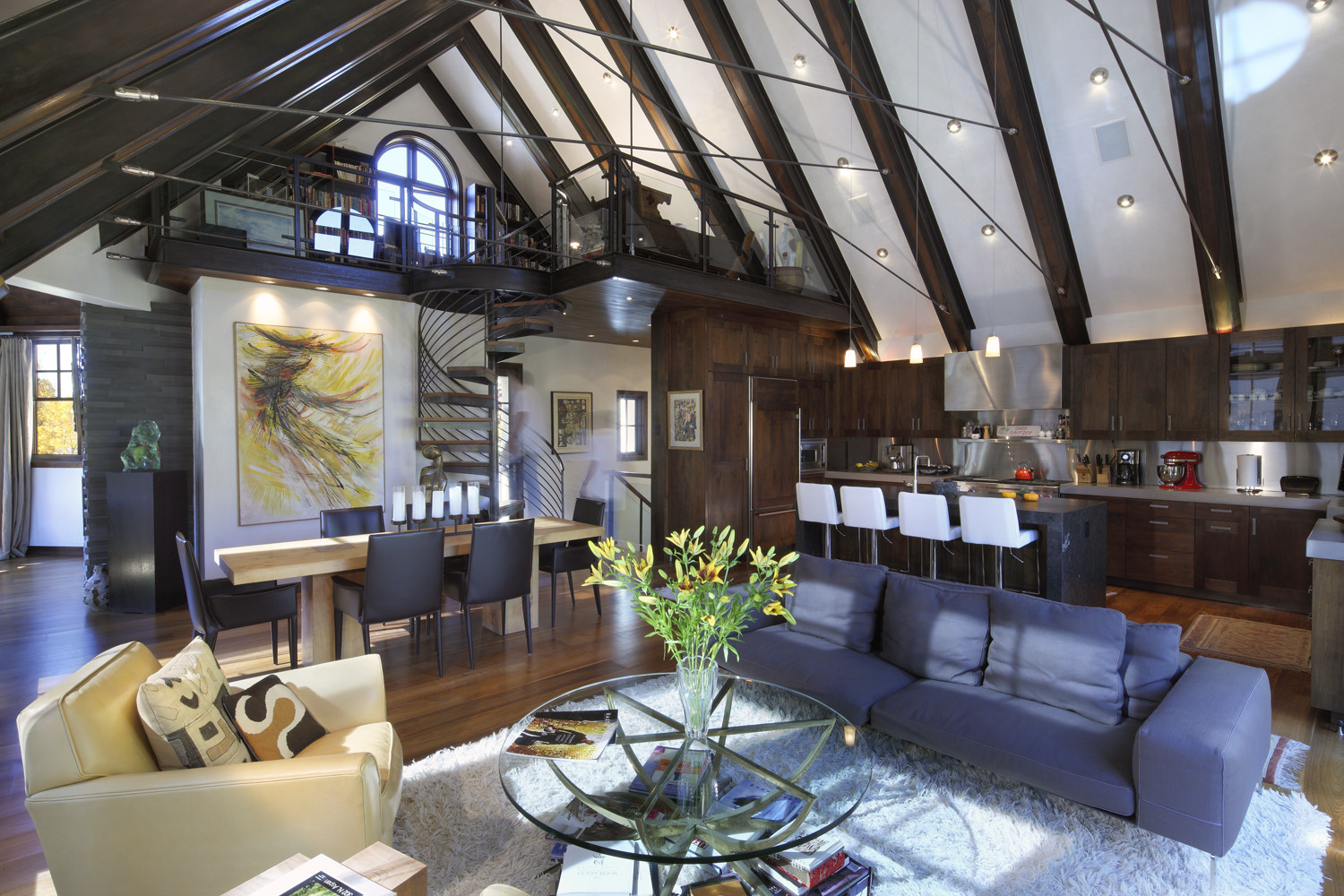 *sits on my couch with my feet tucked under me, laptop on my lap as I leisurely scroll through these shopping sites looking up different types of lingerie to buy; mumbling about his little closet* Going to fill it up with my sizes~ *picks up my wine glass thats actually full of ice water with lemon right now, humming while wiggling my toes*

*gets home, able to relax with Homin with my parents. Walks up the spiral staircase to my library, picking up the latest novel i had been reading. curls up on the small mattress i have up there, sitting the pillows up and begins to pick up where i had left off*

@holland no...still on the spanking thing.

@holland i'm nervous...about this Holland.
*looks up at you* honestly, but only because its never happened before.

@holland spank me?
i don't think...i've ever been spanked.
it'd something new to try. *smiles and sits on the bed*

@holland I mean..the hurt wouldn't be too horrible.
just a bit.
*begins to strip out of my clothes*

@holland I mean that would be ideal but if you wish not to, at least use a lot of lubricant. I still have promotions

@holland *closes the door behind us so that Homin can't be sneaky and come in later, pulls you closer staring into your eyes for a moment before responding*
I love you Holland. My actions...don't show that but know that I love you so much as well.

@holland *nods* i don't mind...
*takes your hand, lacing our fingers and leading to my bedroom*

@holland With me topping?

( o.o it decided i needed it more than once lol )

Well I can’t say no to that... but you’re really okay?

@holland Trust.. you’re still the only one I trust to have it.
[post deleted by owner]

@holland You are angry at it being someone close to me rather than a stranger? Would a stranger caused a slight different reaction?

@holland I don’t know where to begin honestly....
And if seeing you a little more often is result of this..
I don’t know. I’m happy I get to see you more and be an actual couple?

@holland Don’t say that... lucky to belong to me.
And I really couldn’t.. I made the first move and everything. It really is all my fault. I can’t make up my mind on most things. Apparently. And you were offering me what i wanted. Love. Commitment... and I got scared and decided to gamble with it. Once time with you became less and less I got scared. That it’d end up like how my last relationship had and I just didn’t want to be left with nothing. I even thought of not telling you any of this and to just continue our lives as it were but it’d hurt more to find this out years later when were settled in a married life. To know that.. someone you feel lucky to belong to could feel that insecure about the relationship. That I’d risk it all for a night of fantasy

@holland If you were going to lose me, you would have already.
If it was going to happen again, it would have already.
Thats just the truth of it all. That I ed up, by wanting to live out my fanatsies as a teenager. I can’t however say it wasn’t going to happen... I am satisfied to at least know it happened with someone I know that I’m not going to be romantically involved with, nor do i want to be romantically involved with him.
There are times we don’t get to speak for days or weeks and I just go looking for attention. Nothing ever meant to go anywhere. As I said, i do make it known I have a boyfriend before anyone could get any ideas.

@holland It was really, for the both us just something we’ve always thought about. My entire teenage years was spent around him and it had crossed my mind more than once you know? So when the opportunity presented itself I took it. Of course I like him Holland, he is my hyung. Am I attracted to him, in a way I guess? But the feelings are still very much hyung/hoobae relations.

@holland you might as well leave it..
he's too full of energy and will just take it right back out of its bin.
*gently kicks a ball to the side that he goes chasing*
I know we're not okay but..just where are we exactly?

@holland for the most part, everything is clean.
just his toys and things are all over.
*opens the door and steps out of my shoes, switching for my slippers and whistles for our dog*

@holland *pushes back forward, gripping your waist so that i can you harder as well, remembering you mentioned hair pulling and reaches one hand up to run through your hair before gripping the strands and pulling your head/hair back with each in*

@holland *chuckles* can't decide on what you want to do? Push into my hand or back against my s?
*kisses you deeply and s faster, fast enough so that you push into my hand as well*

@holland *moans and lifts your body up to mines, with your back against my chest, turning your head slightly to kiss you. moving my hands from pinning yours and reaching around to your , stroking it with tight but long *

@holland good thing I also want to see your shake.
*slaps your but still not with my full strength, just enough to make that satisfying sound and your turn a shade from the impact. Does it again and a few more times as I continue to and hold your hands behind your back, seemingly ing you a little harder with each slap*

@holland *chuckles* such a demanding bottom.
*s deeper but still slowly, enjoying the view from this position but its only for a short period before I'm picking up the pace still ing deeply but faster* you want to try the spanking now?
<< Previous Room Next Room >>

❀ thank you for 2+ years of memories, both good and bad.
❀ the rp is now closed
❀ no new characters, 2nds, ccs, etc.
❀ i hope you all live a long, happy, and healthy life.
- love, hakyeon / hakyeomma
Pyo Jihoon as a second please ?
Could i be Kim Woobin?
*Inhales*
I left Seungyoon but I still have Taemin here~
[comment deleted by owner]
Hello~
can you add and reserve Kim Taehyung for me?
Youngjae, Jongjin, taehyung, and kibum are leaving. It's been REALLY great, but i just don't have the time to dedicate that I used to. I'll miss you all~
I'm really sorry for going inactive again, had some serious family issues happening.
Would it be possible to get Sanha back again please?
[comment deleted by owner]
[comment deleted by owner]
Log in to view all comments and replies