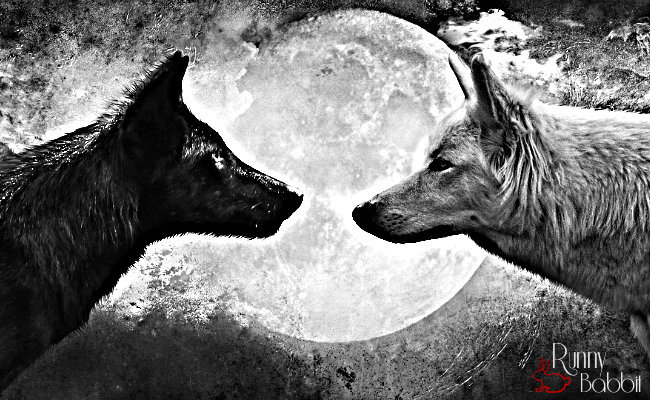 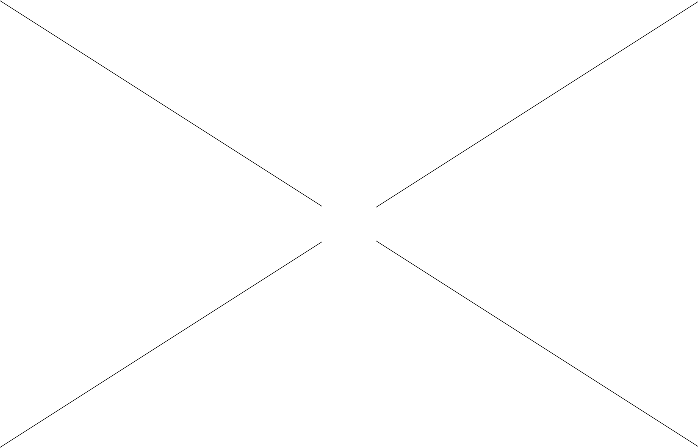 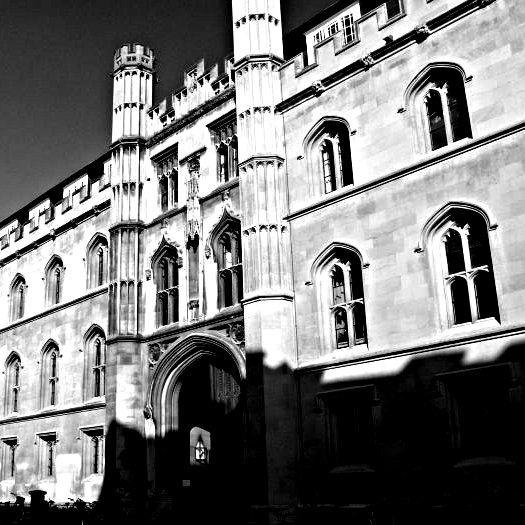 It fell into existence just decades ago: "azrael prep". the school cloaked from prying eyes. a haven for werewolves undergoing the first touch of adulthood. at azrael, they were christened with their dynamic- alpha, beta, or omega- and taught to embrace themselves so they could coexist in society. it was a good system, but not every saw the benefit in it...
and so, they attacked without warning.
the 'hunters', creatures of a realm unlike earth that exist to keep the planes of humanity and supernatural separated. to them, azrael was a blemish. a risk meant to be eliminated so the mundane could never know about the truth. and so they 'cleaned house', bringing downfall to the original university and countless of lives lost in the process.
but werewolves are a malleable species, so they relocated and rebuilt into a new place to house the new generation. but this time, their focus lies not so much on breeding...
but on protection.
now they're forced to tap into the age-old power harnessed by werewolves' connection with nature. with azrael prep's help, they are given the chance to wield elements at their command... or face the hunters' wrath.
sequel to the highly-missed "moon scent" rp, welcome to moonlust.

001. please favorite and upvote (if you can)! it's super appreciated! ;;
002. reservations = 48 hours. dating ban = 6 days (unless you're a travelling couple). marriage ban = 3 weeks of dating. inactivty set at 2 weeks, but go on hiatus if you need!
003. no ooc drama at all. no , underage , self-harm, etc.
004. 2nd charrie = 250 pts. 3rd charrie = 500 pts. If you'd like to apply as a pup, read this. If you're a couple interested in bearing your own pups, read here!
005. please fill out the app fully! ;; even if i know you. it'll help with determining things about your wolf.
006. only werewolves here for now. humans and hunters are not allowed to be rped just yet.
007. the password is the name of the school. (hint: it's not the title of the rp). e u e
008. please be active!!! but don't force yourselves cuz exams and life ;; if you're on hiatus, we only need you to show up for the activity check.
009. your wolf will be given an affinity to wield power over a certain force of nature. your wolf's affinity is based on genes!
010. please remember!!!!!!!!!!!!!!!!!!! you will be assigned an abo position, but that doesn't change your character's ual preference or personality. we can have shy alphas. omegas can dominate here. just read the info section if you get confused!

upcoming event:
"they're coming"
be on the look out... something wicked this way comes. e u e

please fill out the full app! what made the old rp special is that you can't actually choose your abo dynamic here. you'll be assigned with a dice roll. don't let whatever you roll discourage you! there's a chance for any abo to get pregnant or to impregnate via our shoppe! we'd all rather not end up with a super uneven amount of abo statuses, so we're letting chance take over.
--- idea of rp's new twist credited to oxytocin!