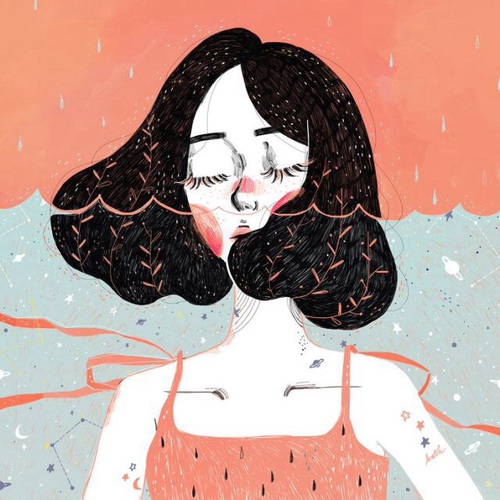 wonho
do not enter without permission.
CR

@♦ kim sunwoo Hoseok beamed when he saw Sunwoo approach his car, his heart giving a nervous flutter in anticipation of being able to finally hang out with the other male alone. As soon as he was inside, he couldn't resist leaning across the center console to take his hand gently in his - the one that nearly covered that pretty smile - and guide it to his lips for a soft kiss. "Of course I missed you. My world is dark without my sun~" He told him with a dopey grin. "You ready for pancakes? I have the batter all mixed up at home already so we wouldn't have to wait. My uh... My clothes before got all covered in flour."

@lee hoseok *sunwoo hurried to get ready for his time out, quickly picking a casual outfit, but one that was also cute and fashionable. Once he was done getting ready, he stared at himself in the mirror, fixing his hair and making sure he looked presentable; grabbing a light coat in case it got cold throughout the day and slipped his shoes on. Just as he was finished, a ding could be heard. He reached for his phone and saw the text message, quickly tecting back "on my way out!" before shoving his wallet and phone into his pant's pocket and heading out the dorm's door. He spotted the older's car sitting outside to which he walked to, his stride fast but not too fast. Once he was to the car, he opened the door and helped himself into the passenger seat; closing the door once he was inside, "hey there, handsome~" Despite feeling a bit self-conscious about his smile, he couldn't help the one that spread across his visage, somewhat covering it with his hand, "miss me?" He teased.

@♦ kim sunwoo *was already busying himself with putting on a sweater and hunting down his keys so he could pick the other up before he'd even gotten the location. Shoving his feet into his shoes, he went down to find his car in the garage and opened the address the younger had linked in his navigator. The roads were a bit congested on the weekend, but he would much rather deal with the traffic rather than have Sunwoo find his own way. He knew how hard it could be when you were dependent on a manager to drive you places, which was how they liked to keep it when you were in a group. It wasn't too long before he was pulling up outside the location and he quickly shot his quarry a text to let him know that he was there. Cracking the window, the soothing sound of R&B spilled out into the sidewalk*