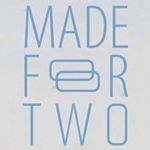 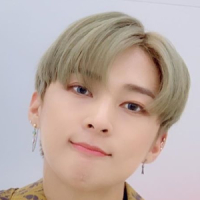 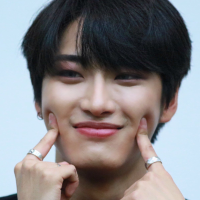 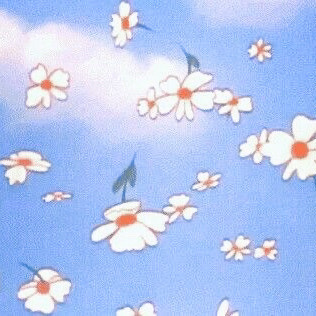 descriptionX
you already know what this is. we're a soft, wholesome, only non-au that allows for mpreg. no, it's not realistic, but when the world is doing us all a big sad, gritty realism is the last thing any of us are really looking for. whether you're a or a himbo, a bottom or a top, a sub or a dom (and remember those aren't mutually exclusive), we're all actually #soffbois here. so come join us where love is made for two!
last updated: 20.09.20
guidelinesX
one. favorite the roleplay and check the masterlist before commenting.
two. comment with the full name of your chosen face claim to reserve.
three. commenters who have not observed the first two rules will not receive a reply to their comment.
four. neither celebrities who have been caught up in scandals, nor celebrities who are publicly dating, engaged, or married are allowed to be played.
five. internationals are allowed. all face claims must be 19+ to be accepted, regardless of nationality. the phrase you're looking for? we were one.
six. character limit is currently set to: 9. any character beyond the first requires admin approval. 2nd character also requires an upvote. 3rd character also requires a blog advertisement. 4th character and beyond also require clearly demonstrated activity. you may not have 2 face claims from the same group unless the group has 8+ members.
seven. this is a slightly slower paced rp. as such, inactivity appears after 10 days. after being deemed inactive, you will receive one warning and be given 24 hours to clear the sign and demonstrate genuine activity. a couple of quick posts in rooms or a post on one's own wall does not count! failure to remain active and becoming inactive a second time in less than 15 days will result in removal. your character(s) will not be saved for you, but you are welcome to return if they are still free, or with a different face claim.
eight. every character is required to obtain 50 points within 48 hours of joining. failure to do so will result in that character's removal.
nine. when leaving, please pm the main admin. comments about leaving will be deleted, and the commenter will be blacklisted.
ten. read each room's description before posting in it. individual rooms have specific rules for conduct.
eleven. this is not a mature, rated, or -based rp. adult content must be kept to pms or walls only. rooms that are rated [m] are for the sake of cursing, or in the case of rping for potential drug or alcohol use, or plotted violence.
twelve. ic drama is not allowed within chat rooms, but is allowed and even encouraged in pms, on walls, and in other rp rooms with plotting and consent of both parties. ooc drama is never allowed and will be dealt with when brought to admin attention. actually, the real key to get in is: love again.
thirteen. in an attempt to make sure that this is a friendly, open, and welcoming environment, we ask that you make an effort to speak with others. with that in mind, there is a dating ban of 5 days. please get to know each other, and others, before settling down. similarly, please do not treat a relationship as an end goal.
fourteen. there is no strike system in place. failure to obey the rules may result in disciplinary action at the discretion of the admin(s). this may include an informal warning, a formal warning, mediation, or expulsion depending on the severity of a breach of the rules.
last updated: 20.09.20
news & updatesX
20.09.20 the roleplay was opened!
26.09.20 first announcement
00.00.00 description of the update here.
last updated: 26.09.20
featured membersX 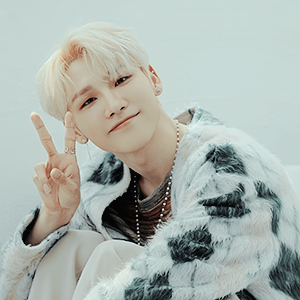 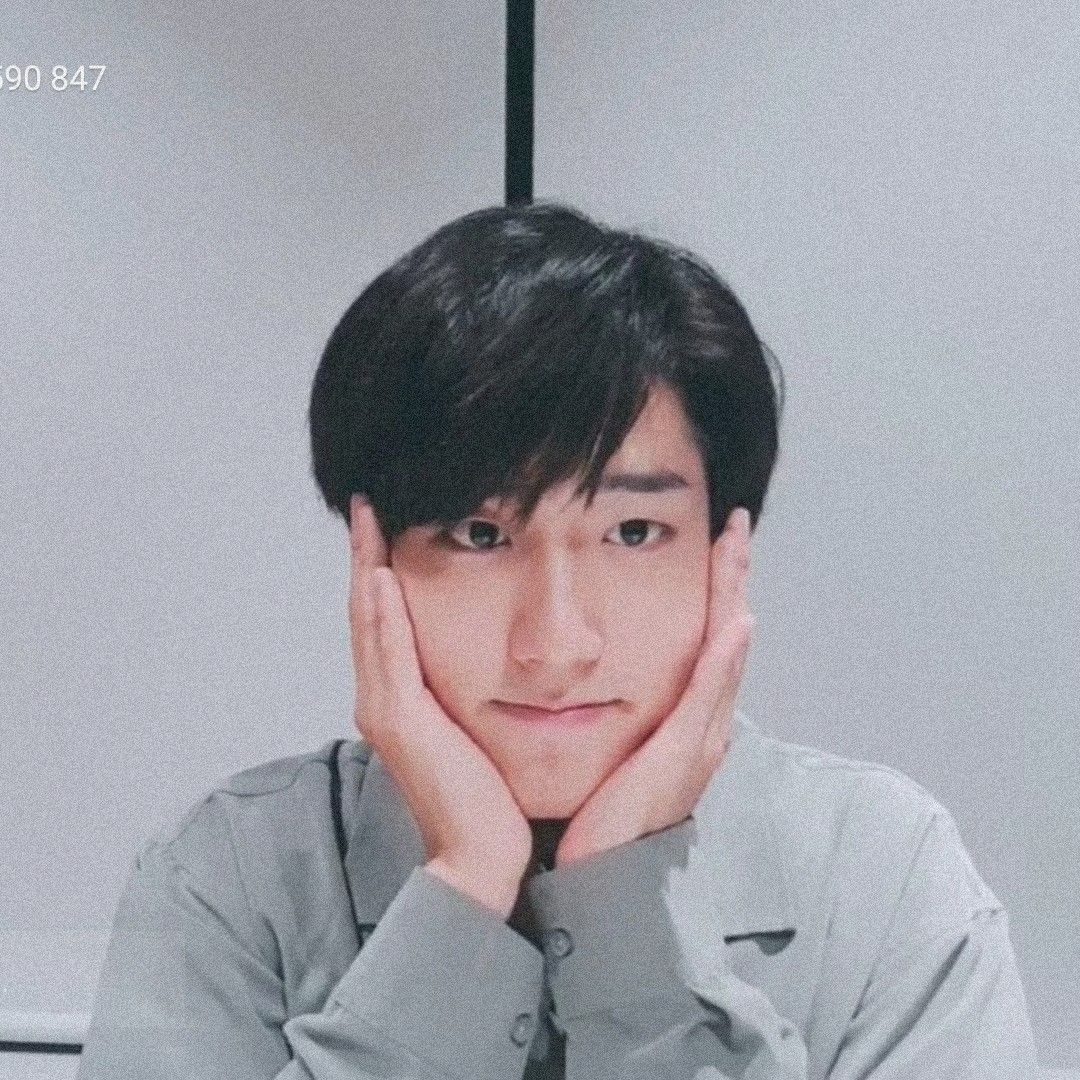 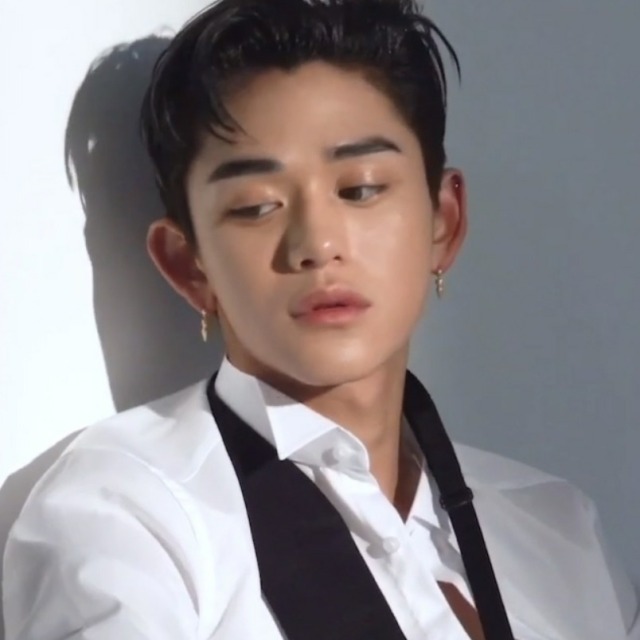 May I reserve Kim Junmyeon for my second?
Hi
kim taehyung please?
May I get Kim Moongyu please? ^^
may i apply for lee hoseok?
taps my fingers together
any urgent wishes?
May i request Jung Jaehyun, please.
Is min yoongi free?
kim seokwoo please
choi seungcheol pls
Log in to view all comments and replies