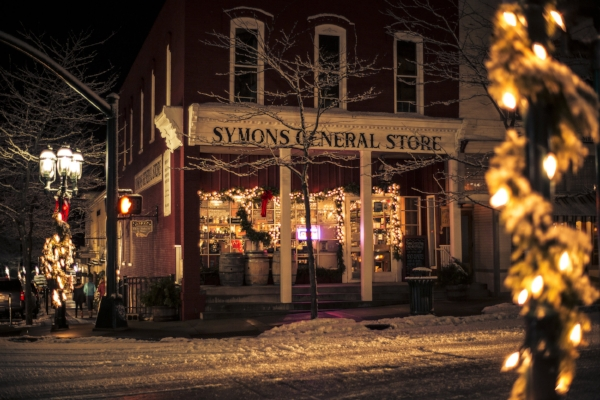 @❄ yoongi m。ᵃᵍᵘˢᵗᵈ Jimin scrunches his nose at the suggested fashion choice, “scarfs make me feel suffocated and look weird on me. I tried, I don’t like.” They both stroll through the store, arm and arm putting snacks and sodas in their baskets. “Should I get stuff to make cute cookies and Christmas ornaments?”

@❄ jimin p。ʲᶦᵐᵇˡᵉˢ "Ah, that makes sense, but still, your little nose is all ready, you should at least get a proper scarf." Yoongi huffed, watching Jimin pick his food, before grabbing some things for himself, mostly drinks and convenient food. "Oh, sure, I'd be happy to have dinner with you. It's been a while since we were able to hang out anyway. We need to celebrate a pleasant move to the city!"

@❄ yoongi m。ᵃᵍᵘˢᵗᵈ “I’ve got the money but I don’t feel like spending it when I have clothes,” he reaches out with his free hand to grab the cheese he had been in search for and puts it in the basket. He tugs in his best friends arm, and pulls him further down the aisle to get milk. “Well you can have dinner with me. I dunno if Kookie will be home to eat with me, he usually stays late. You can keep me company because this chicken Alfredo is about to be bomb.”

@❄ jimin p。ʲᶦᵐᵇˡᵉˢ "I'll buy you some clothes if you need something warmer Jimin. You can treat me some other time." Yoongi huffed at his friend, and made to offer to share his basket with Jimin before suddenly one was floating over. He rolled his eyes with a laugh, and smiled a bit, with a shrug. "I just need to get food I can make without burning my apartment down, to be honest. Mostly stuff I can microwave." He admitted lamely, showing him the noodles he'd already grabbed.

@❄ yoongi m。ᵃᵍᵘˢᵗᵈ Jimin jolts in surprise at the feeling of another arm looping through his. He turns his head , surprise quickly replaced with a smile. “Yeah you right. Winter in America is brutal. I’ll go shopping for clothes net pay day.” He moves closer to Yoongi to share their body warmth. He notes the basket in the others hand and mentally face palms himself. “Probably should have gotten a basket too.. hm,” he quickly snaps his fingers and sure enough a floating basket makes its way back towards them and flats beside Jimin. “So what are you here to get?”

He sent back before making his way there, grabbing a couple of things along the way, tucking some instant noodles in his basket as he made his way to the dairy section, spotting Jimin before making a bee-line for him, slipping an arm through his with a shiver.- It's so cold Jiminie, we need to get better winter clothes

@❄ yoongi m。ᵃᵍᵘˢᵗᵈ to: Yoongles
I’m in the dairy area :p

He sent a quick message to his hyung before turning his attention back to the cheese. Tonight he felt like making chicken Alfredo, it had easily became his favorite dish since moving to the states. His eyes scan through the cheese options looking specifically for Ramno cheese, cold hands deeply nestled in his hoodie pocket.

@❄ jimin p。ʲᶦᵐᵇˡᵉˢ , it was cold outside. Heading to the grocery store had been a pain and a half, and Yoongi was bundled up in as many layers as possible, like a puffy black marshmallow waddling down the sidewalk. Once he arrived at the store, he hurried inside and grabbed a handbasket before checking his phone to see if Jimin texted him.
<< Previous Room Next Room >>

hi there! could i reserve dk/lee seokmin of seventeen? thanks!
Can I have Bae Joohyun?
Can I have Kim Yongsun?
♥
Congrats on the feature!
kang seulgi pls!
Can I have hyosung and minghao?
son wendy please~
hnnGGG-
I’ll have Lee Taeyong for now :’D I can’t choose asdfjkl
song yuqi please!
Log in to view all comments and replies