we live for this day. they'll be screaming our names, so we keep on, we're the new heroes.

so, you think you've got what it takes to be a part of this? you want to be a part of the new age of protecting the world when the world doesn't want to be protected? maybe you'll be enough. maybe you'll fall short. either way, you gotta do what you gotta do. work hard, and do your best. hero or sidekick, either way, someone will need your help. use your skills wisely.

all we want is peace. 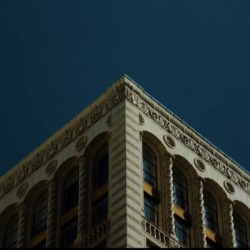 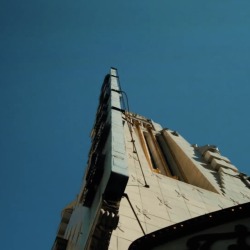 18+ muses only
all orientations
internationals

your favorite superhero or sidekick character. 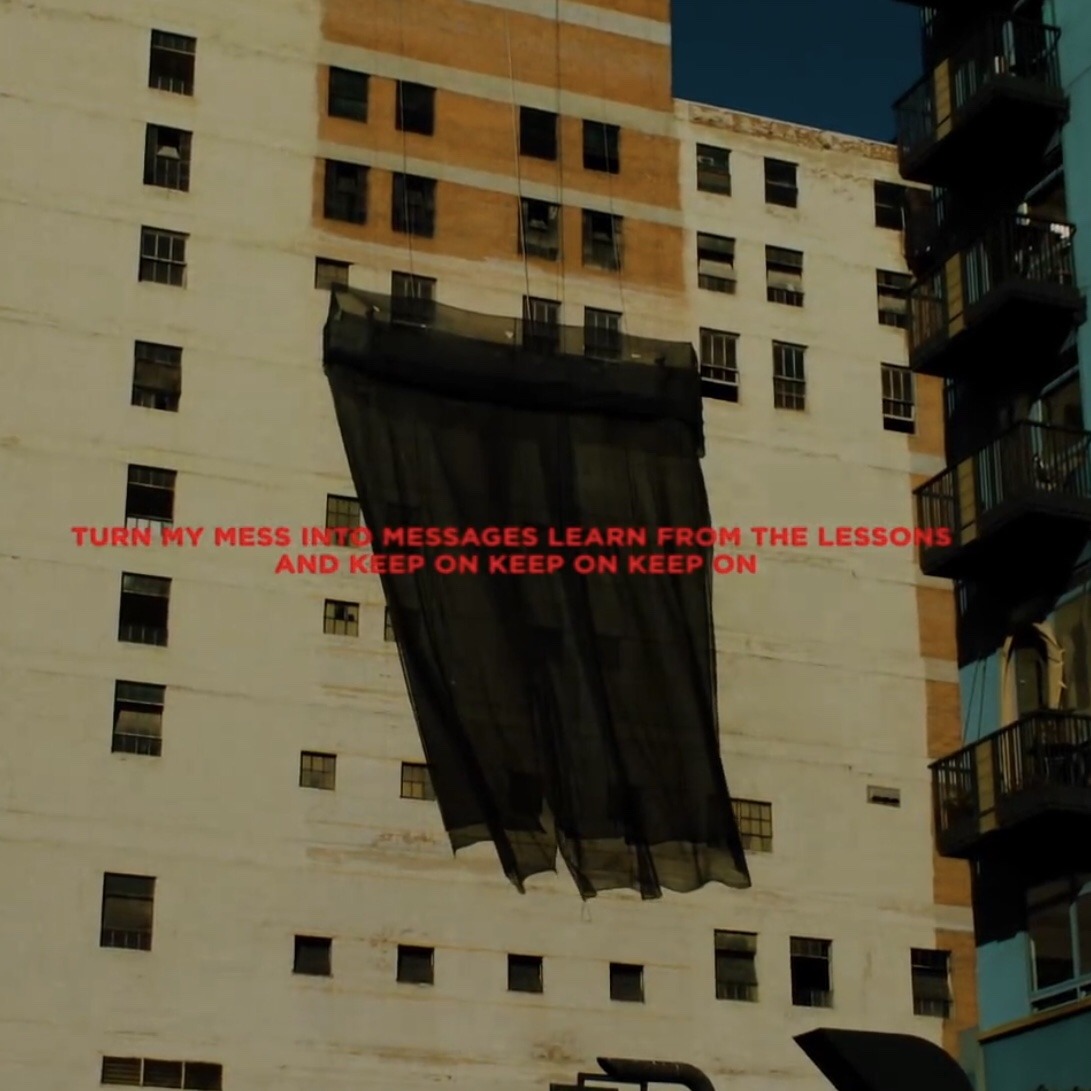 i told you not to be deceived... the beautiful me of your fantasies does not exist. 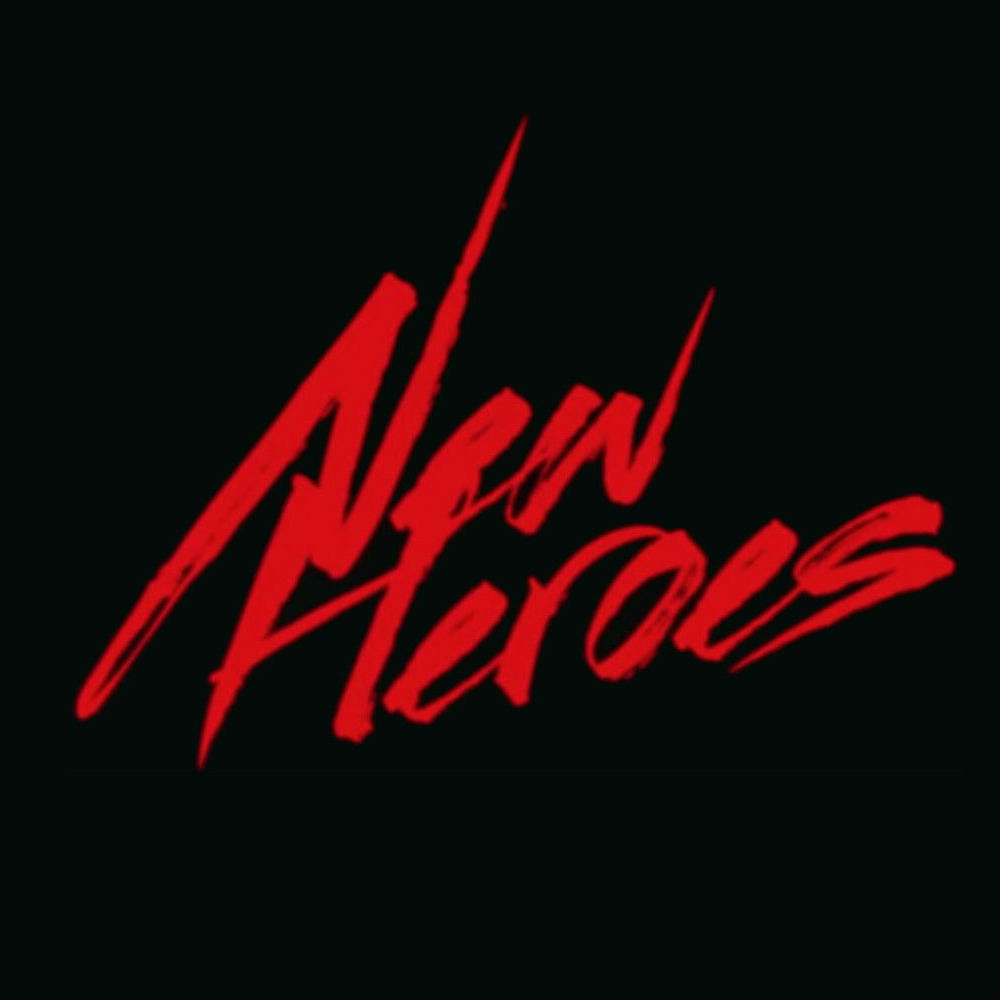 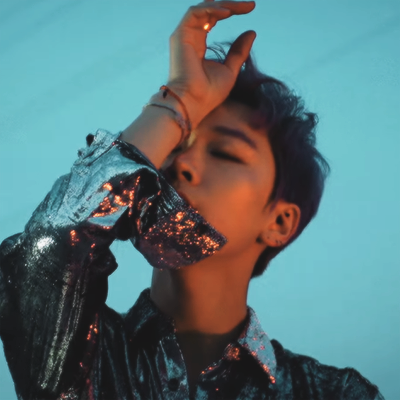 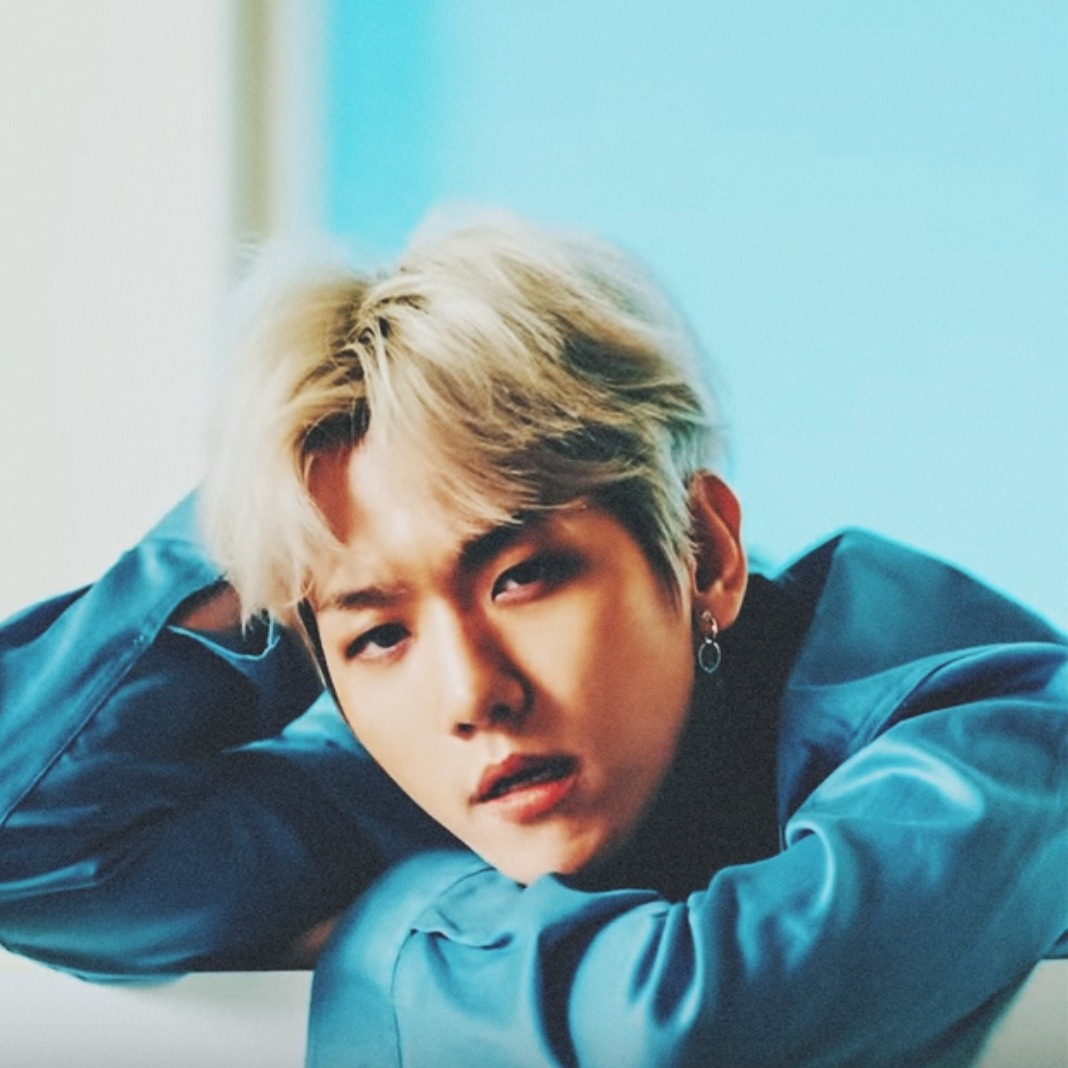 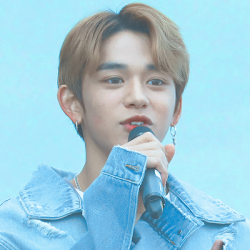 can i get extra credit? 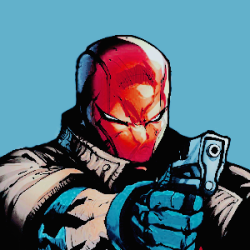 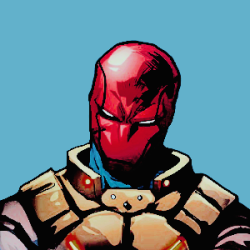 how we came to be.

It was never this way in the beginning. when every day citizens began exhibiting powers that set them apart from everyone else, either due to circumstances or mere intelligence, sure people were afraid, but they were accepting. these people soon joined the police force, became a part of bigger projects to keep the world safe. but things began to change as more and more villains emerged from those people. once they began to abuse their powers, that's when views began to change.

ever since the world began to see those with powers as a nuisance, a trouble, they started to be shunned. first, it started with public outcry. then, the police began to call them vigilantes and put them behind bars for something like "the greater good."

Heroes and villains alike were slapped into prisons, into holding cells, and treated like animals. villains were never good at staying under the radar, and even the ones that did learned that it was better to just stay hidden. people who exhibited such powers soon took on every day jobs: sitting in the office for hours, teaching children, answering customer service calls. they lived life like normal human beings, even if the world around them was crumbling. if they stepped out of the shadows, they would be persecuted.

however, a band of brave men and women got together to begin their work alone and in secret. if the police wanted vigilantes, there was no way they would be seen as anything such. rumors began to go around of a group called the "new heroes" - though no one could ever find a real connection to confirm or deny these rumors.

NHA, also known as new hero academy, was established for "gifted" students to freely practice and grow with their powers. of course, it is hero based, as no one would want to encourage villain work. that's not to say some people don't slip through the cracks. at new hero academy, you are given a chance to either prove yourself as a hero or a sidekick based on your powers.

favorite the roleplay thread. if you would like to see more content, additions, etc. please upvote. however, upvotes are not necessary.

there is a blacklist. scroll on the sidebar to make sure you aren't on it.

this is an alternate universe. crack is frowned upon in this rp. please do your best to get into character and stay that way. we encourage you to flesh out your character and focus on writing and plotting as much as possible.

though this roleplay is based off of a few movies you don't need to know the movies in order to be a part of this roleplay. it's set completely outside of the movie's settings: merely inspired by them.

villains are (unfortunately) not welcomed in the rp. since this is a hero and sidekick based roleplay, you can only be a hero or a sidekick. however, having a backstory as a newly changed villain to a hero is encouraged! that makes it more fun.

this isn't just a super city au. keep in mind your character is supposed to be in hiding, because if they are caught, they will be jailed by the public. please respect the rules and setting of the roleplay and don't have your character be completely reckless.

as stated on the side bar, 18+ muses only. all orientations are allowed, as well as internationals.

looking for the password? check all parts of this layout - if you cannot find the password, just ask an admin. or head to the rules page for the mobile version.

the usual rules: try to include everyone, no ooc drama, no excessive ic drama, don't use your character as an excuse to be a , no in rooms that are not rated (no ual content in the main chatroom at all), and remember to respect those around you. you get one warning and then you'll be kicked.

inactivity is set to 8 days. you get one warning, and if you don't clear the sign within 48 hours, you will be kicked. any other time you get inactive you will simply be removed. you are welcome back as long as you ask! pm an admin when leaving. all leaving comments will be deleted.

there are only two stipulations regarding powers: one you cannot have your character claim that their powers have not shown. having weak powers that are not at their full potential is different. two your character cannot exhibit godmodding powers, ie something that makes them omnipowerful or able to godmod another character ic.

character's full name.
no stage names, fake names, or aliases. if there is more than one person with your character's name, please specify who they are. bts' kim taehyung vs. kard's kim taehyung.

character's date of birth.
please include the year. keep in mind that there are no face claims under the age of 18 allowed. not sure what that means? check this blog.

powers the character exhibits.*
this is vital to determine whether your character is a hero or a sidekick. please, do not go over the top. keep it simple: maximum of 3 powers, but don't go crazy with those powers.

* your character's powers may also be based on their intelligence (think iron man) so, get creative.

hero or sidekick?
make sure to read this. if you do not want to choose for yourself, let us know in your application. otherwise, tell us whether you want to be a hero or sidekick based off of your character's powers.

teacher, student or other?*
if you are a teacher, you must teach a class that reflects the powers you possess. if you are a student, you don't have to name your classes or anything, but keep in mind your classes will reflect your powers.

* other meaning that you can have a role on campus such as janitor, counselor, etc. staff members do not have to have super powers.

character background.
please give a 4-7 sentence snippet of your character. your character's information will be posted in this room - this will make it easier for people to find characters they are interested in roleplaying/plotting with.

password.
that's all! make sure to check the whole layout for the password, and if you still can't find it, head to the rules page for the mobile version.

layout designed and created by pixels.

Could I have Son Hyun-woo (Shownu) from Monstax as a teacher?
pls put daesu on hiatus
can i please reserve lana condor?
can i get myself a lee saerom pls, thank you !
are internationals allowed?
could reserve lee soohyuk for me? i'm sorry, i got busy last week.
Seo Soojin please?
Hi! I would like to join. C: I want to play as Kim Ryeowook.
Can I have Lee Donghyuck?
Cristiano Palmerini but its gonna take me a moment to get his story together
Log in to view all comments and replies