cute group or individual dates, this rink has pretty dank pizza and chicken nuggets. perfect after a fall in the roller rink 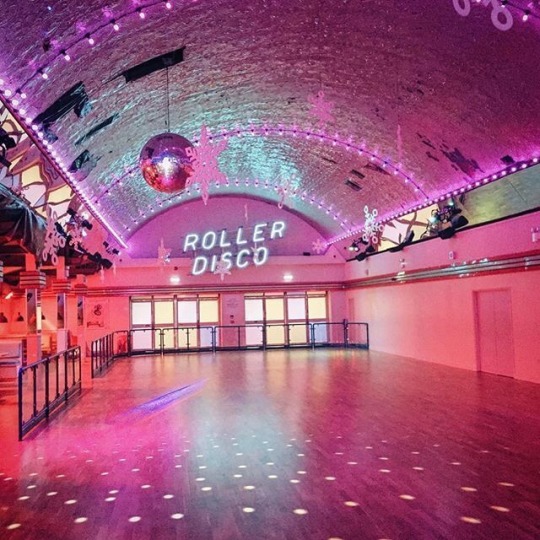 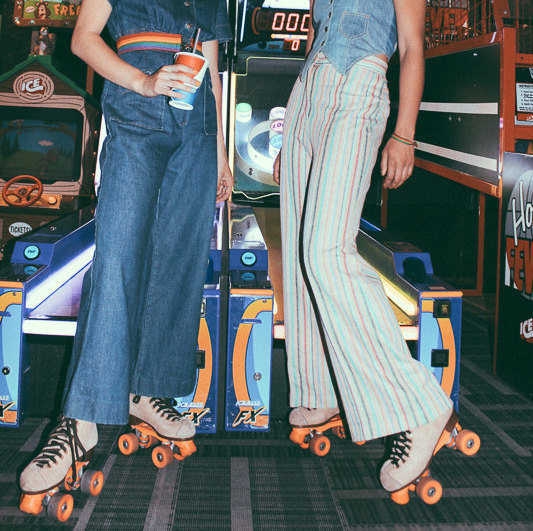 @kim minGjung with an air of excitement around her, she grabs a hold of the other female's hand, hoisting herself up to stand next to her. "you're the cuter one tho miss," hyejoo absolutely means it when she says this, her eyes sparkling as she looks at the slightly shorter gal. "that's understandable, heej doesn't belong near us at all. we're too cool for her," the joking tone drips from her brims as she shows off her gums in a cheeky grin. "what if i were to fall?"

i can't handle the p*nishment that comes w it

bc you can’t handle the horehead :hand:

imagine dating all of nct and not wanting MINE !!!

not @ all of angelcode dating ncts

imagine dating half of a 23 member boy group

me and babe on same wavelength

imagine calling ur girl a crane !!

/i roll in my skates and topple over you two losers.

@son hyejoo her lips pucker adorably as the younger girl sqooshes her cheeks between her hands, though a grin ades across her visage once she lets her face go. standing back up to instead take a seat beside her, minjung begins putting on her own skates, ultimately rising to her feet. "that's the goal," she grins, standing in preparation. "you're already the cute one," she says with a roll of her eyes. "and besides, heej doesn't belong in our fairytail. it's just you and me." with this, she extends her hand out to her lovely demoiselle. "c'mon. i promise i won't let you fall."

@kim minGjung she looks down at the ever so cute gal in front of her, wondering if she was supposed to be this lucky with girls. "so you're gonna spoil me huh?" her lips turn up into the smallest smirk as she squishes the other female's cheeks together between her palms. "you're always cute, what if one day i wanna be the cute one, hm?" she playfully questions before barely catching minjung's statement. "are you my not ugly prince? and am i going to get a fairy godmother, or are we going to force heejin into that role?" the last bit is said with a bit of a chuckle as she imagines the three of them in a fairy tail.
<< Previous Room Next Room >>