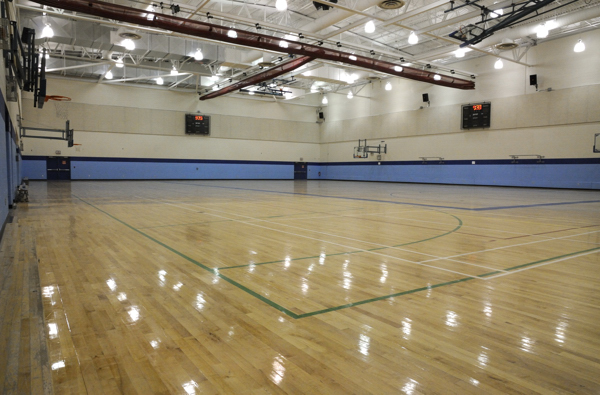 @jonghyun Luhan's lips pursed out a bit as he stared at the clear water of the pool. He pulled his t-shirt off and threw it to the side. Revealing his toned and lean upper body, it wasn't something he was afraid of 'showing' off. But he continued to stare at the water. He reached his leg out, and let his feet dip into the cool water. His pale smooth skin was tickled by goose bumps, a small shiver ran down my his spine. But he decided that waiting any longer would be stupid so, slowly he got inside the pool.

Once fully inside the pool he felt his feet couldn't reach the bottom and he had to start swimming quickly unless he wanted to be fished out by the janitor later. So he began swimming, swimming the only way he really knew how that came out naturally. Most people called it the 'doggy paddle' but to Luhan in his wolf form it was swimming. But Luhan wasn't in his wolf form right now, and frustrated him that he didn't know any other way to swim. He hated being teased about it, but he didn't know how to learn other techniques like backstroke, butterfly or free. He huffed softly to himself as he swam from one end of the pool to the next doggy paddling.
<< Previous Room Next Room >>