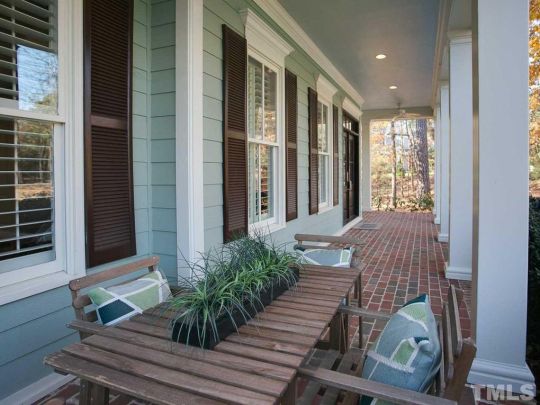 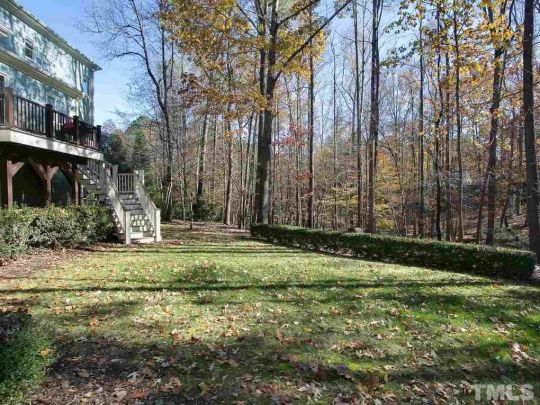 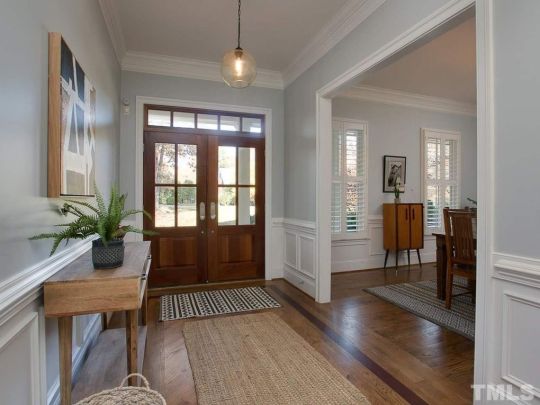 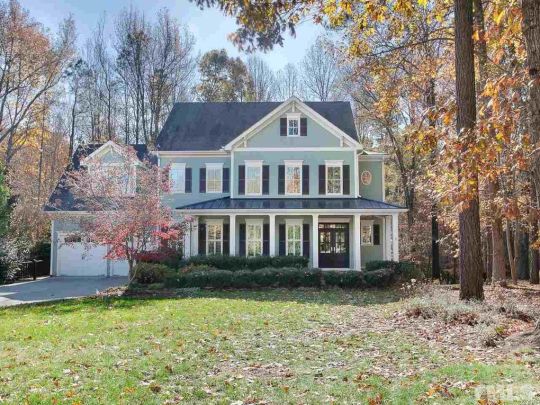 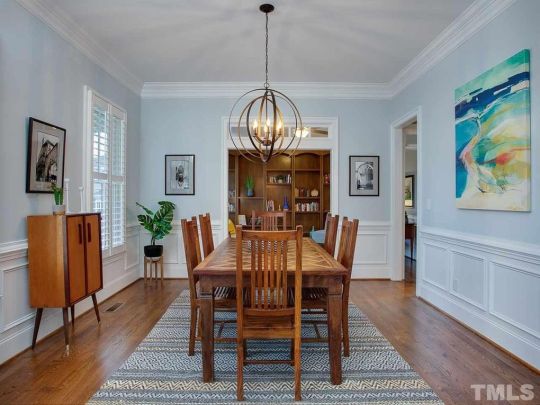 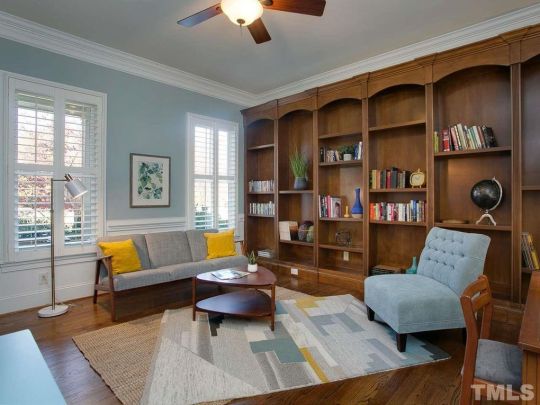 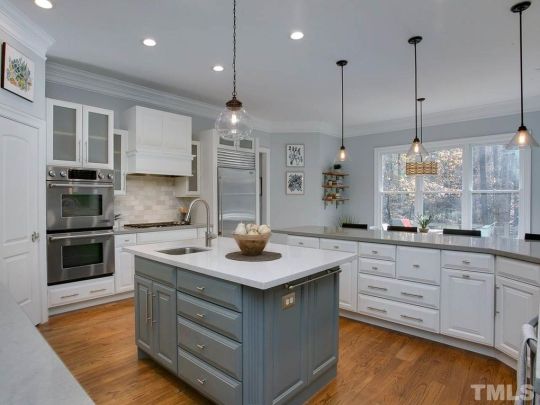 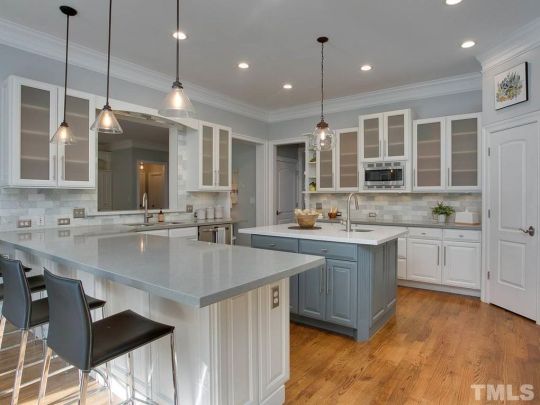 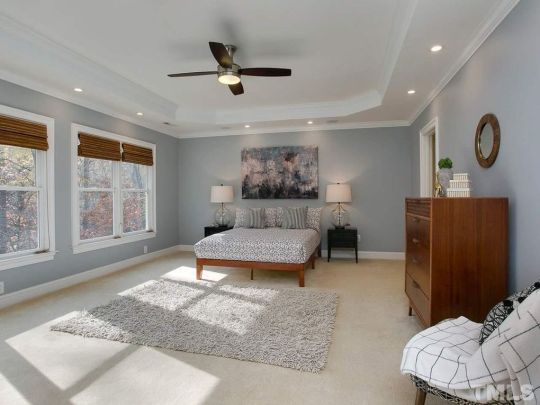 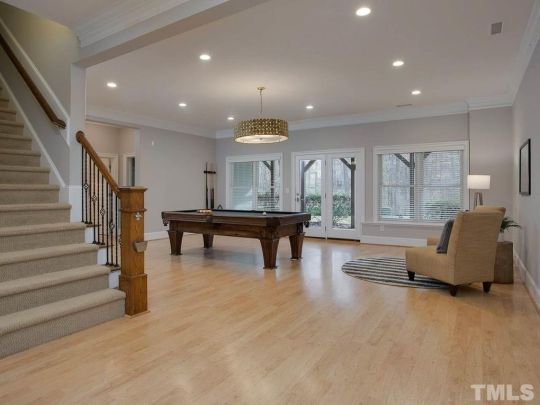 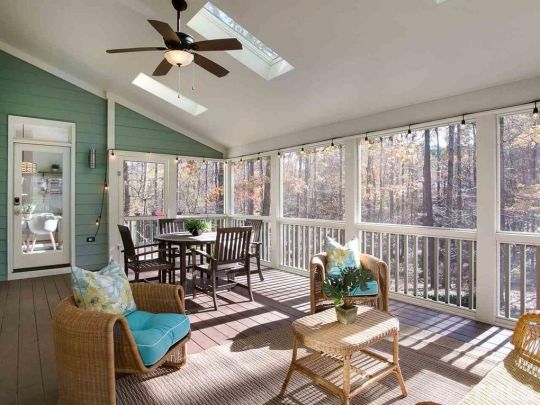 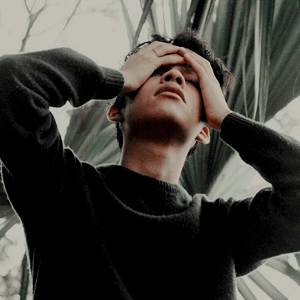 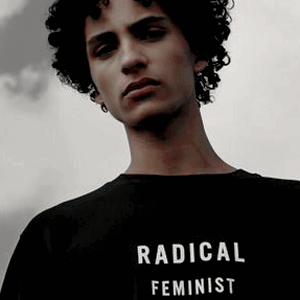 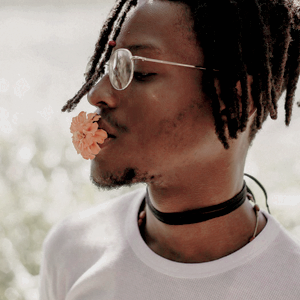 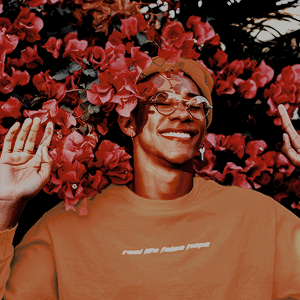 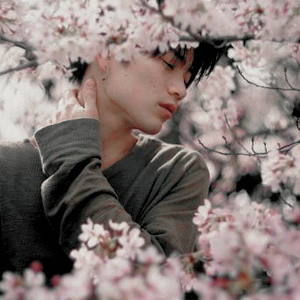 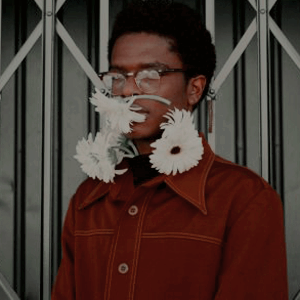 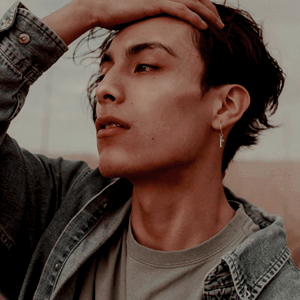 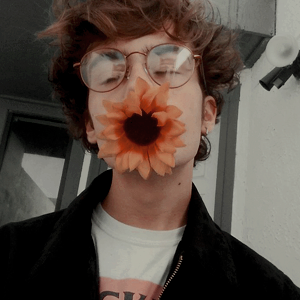 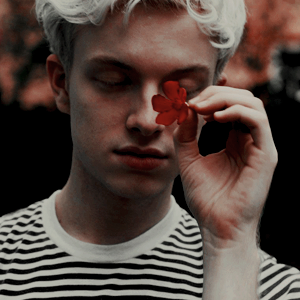 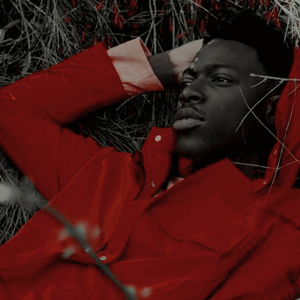 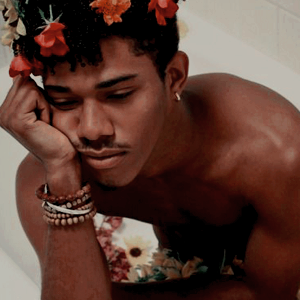 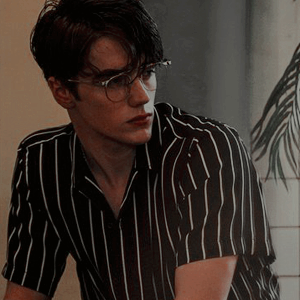 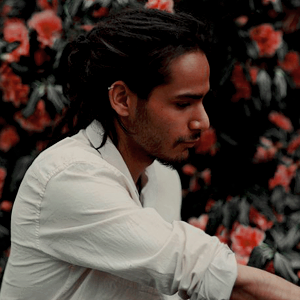 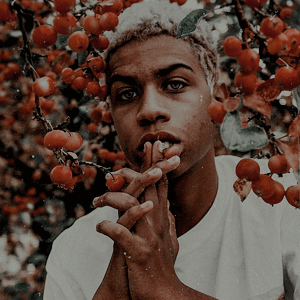 @Lalisa Manoban "i bet it does," timothee says, tiredness evident in his voice, though his smile never left his face. sure, he was tired, but the way lalisa threw herself into the bed without a care filled his heart with enough happiness to fight off his weakening limbs. but to prevent himself from actually collapsing, timothee makes his way to the other side of the bed, sits down carefully and finally lies down on his back. he then sighs, relaxing into the softness of the bed.
@Timothée Chalamet lalisa only smiles as she leads her husband to their shared bedroom, barely taking in the softness and coziness of their home. she only pushes the door open, letting go of her husband, and plops onto the bed on her stomach, sinking into the mattress. she lets out a sigh of relief, taking a pillow into her arms. "it feels sooo nice!" she pushes herself upwards, and pats the space beside her. "c'mere, quick!"
@Lalisa Manoban timothee smiles, a sense of comfort and the feeling of home washes over him as he tightens his arms around lalisa in his embrace. he then closes his eyes, resting his chin against the top of her head. the idea of moving to bed after such a tiring day was as heavenly as the hug he's given, and timothee hums, partly out of contentment and partly out of agreement. "yes, let's," he replies after a long pause, pulling away from the warmness albeit reluctantly before holding lalisa's hand in his.
@Timothée Chalamet lalisa is tired—too tired after so much traveling and wandering around for the past few days, and all she wants is to lay in bed and pass out for the rest of the day. when she turns around, she meets timothee's invitation for an embrace with open arms, wrapping slender limbs around his figure as she hides her face by his neck. "do you want to move to bed?"
@Lalisa Manoban the 9 hour flight home had obviously taken a toll on timothee's overall well being; he's already feeling jet-lagged as he hefted their luggages into the house. but that didn't stop him from staring in awe from the entryway at the interior of the house the staff members chose for them. it was a little fascinating to think that he'll finally be able to live in an actual house after living in apartments all his life. he sighed as he placed the baggages down, walking towards his wife with his hands open for a hug.
<< Previous Room Next Room >>

Rapture || Play your part in the end of the world...