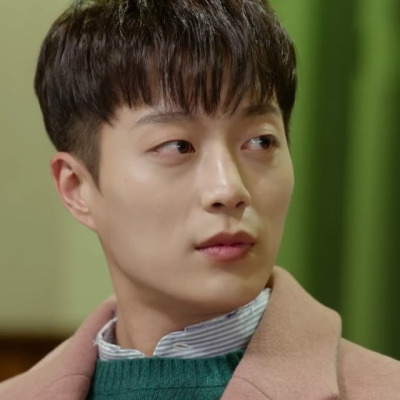 ❛⠀Yoon doojoon
⸢ ⋆ ⸥ quote。
text for the quote goes here. this space doesn't overflow, so how much you can type is limited. use this space wisely.
a pixel product • 2020
trivial information

Doojoon's parents were lived a very financially healthy life style, his father invested in stock markets, and always kept an eye on them to make sure that he didn't lose much money. Growing up Doojoon had an easy life, he got what he wanted and his parents enrolled him in a private school, hoping that he would do great things with his life.
After Doojoon got older, he felt trapped under his parents views of what he should do, and decided to get him a job and move out on his own. He got a job at a bank, starting at the lowest level as just a bank teller, until he eventually got promoted to manager and then made his way into corporate and then found himself being the CEO of the company.
It all wasn't that easy though. Early on when he got the job, Doojoon had met who he thought was the perfect girl, and they started dating, enjoying the party life on the weekends, and eventually Doojoon thought that it was time that he would ask her to marry him, and that's what he did. The couple married, and later had a kid. Doojoon's wife at the time absolutely hated children and didn't want anything to do with him, and she left doojoon saying she was going to file for divorce and he can keep their son.
The first couple of years of their son's life Doojoon's ex wife was in and out of their son's life until she decided that she couldn't do it anymore and left for good, and he hadn't seen her since.
Since then Doojoon has making sure that he makes time out for his son, and doesn't like to take him to daycare more often then he needs to. He works during the day, taking care of everything and as soon as he gets home, he plays with his son until he falls asleep and then Doojoon takes care of anything else needed to be done.

Doojoon thought that it would be time that he would start looking for another person to be in his life, as his son, keeps asking about his mother, and why he doesn't have one. Being a single father who already had one failed marriage, he finds it difficult in the dating seen, and had hopes that if he tried this show out he would have better luck than before.

⸢ ⋆ ⸥ dislikes。
Messes, people who are too rude or stuck up.

⸢ ⋆ ⸥ hobbies。
Going to the park with his son, reading.

⸢ ⋆ ⸥ secrets。
Text stuff goes here. Type as much as you want here, but be mindful of the rest of the layout and the overall look of the layout.

⸢ ⋆ ⸥ fears。
Text stuff goes here. Type as much as you want here, but be mindful of the rest of the layout and the overall look of the layout.

⸢ ⋆ ⸥ vices/bad habits。
Text stuff goes here. Type as much as you want here, but be mindful of the rest of the layout and the overall look of the layout. 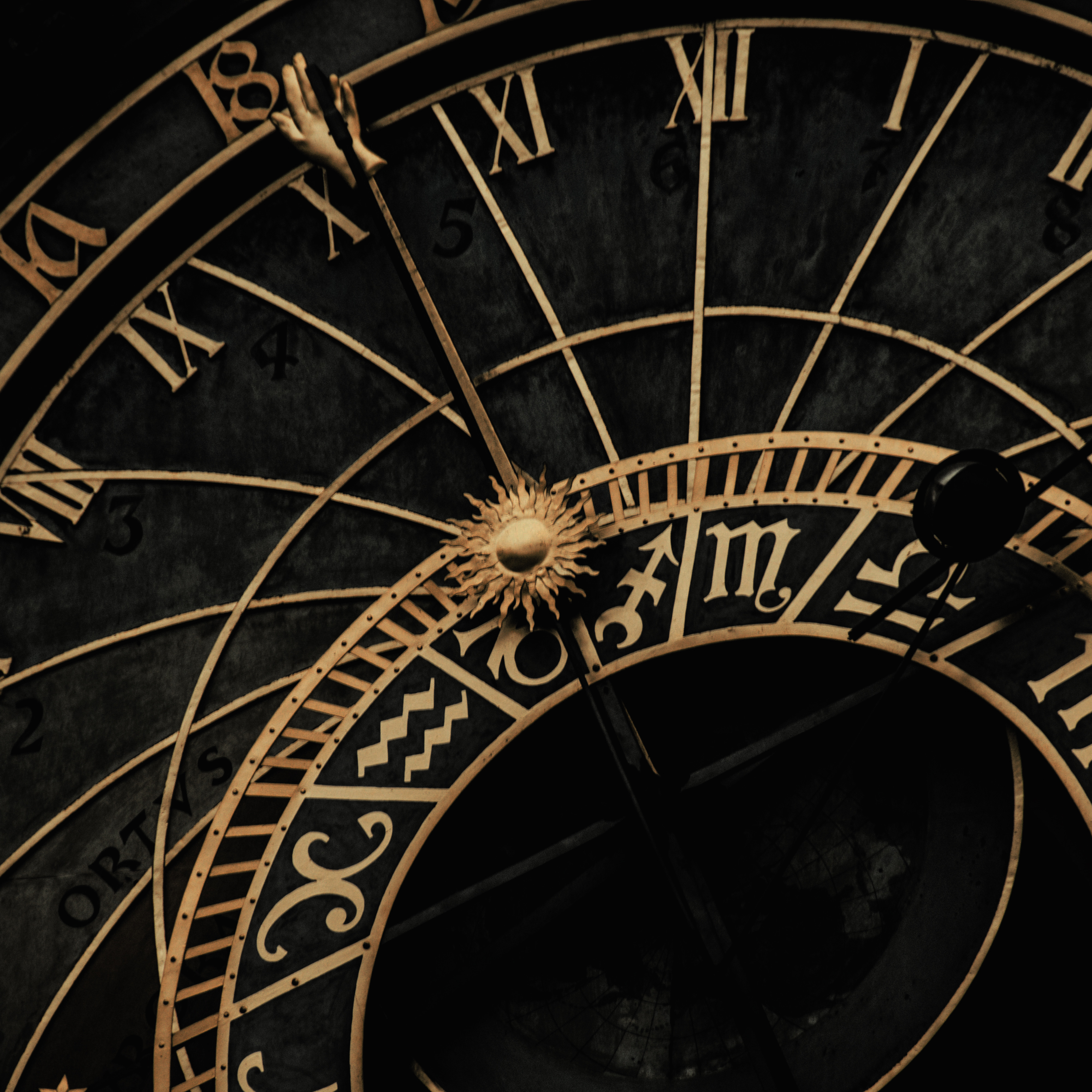 before you approach me

•.*★ important。 PM me all plots, wall is for ic stuff only! It keeps everything organized better for me.

•.*★ writing style。 I do script and para to novella. Script is generally done in 3rd pov, while para is done in 1st or 3rd pov. Lengthwise, I try to mirror, but I can get carried away fairly easy, so it's not guaranteed.

•.*★ plotting style。 I prefer winging over plotting most times, but I can plot. Because of this, I'll often do vague-ish plots that provide enough detail for you, but also give me enough room to play with our ideas. I also don't typically approach people unless I have a plot or idea in mind, and I really like when people do the same. Saves a lot of time.

To be honest, I also like writing starters and will most times if I know what I'm doing and if it makes sense for me to do it, but don't shove them on me. I get burned out doing so at times.

•.*★ overall。 I'm very flexible about how we actually rp and will work at your pace if possible. Like, I can do one lining script all the way to novella, in both 1st and 3rd pov. I'm really chill with whatever you wanna do!

•.*★ important。 I will never poke you. Never poke me or I will ragequit/ignore you. You also don't need to remind me about me owing you a reply. I usually remember who I'm roleplaying with. Also refrain from using my activity or lack of it as an excuse to pester me about a reply. Doing like that will just annoy me and make me prolong sending something if I send something at all.

I'm usually very slow with my replies, sometimes because of the length, but sometimes because I'm just slow to do them. We can always drop/pick up our thread(s), but make sure you communicate with me. Also know that I might be active in the chat infrequently or a lot. I'm not a very consistent person when it comes to this.

Honestly, I'll roleplay anywhere I can. I like rooms, walls when I'm busy, and I'm okay with PMs. Most plots I do are public friendly too, and when they aren't, I take them to PMs. 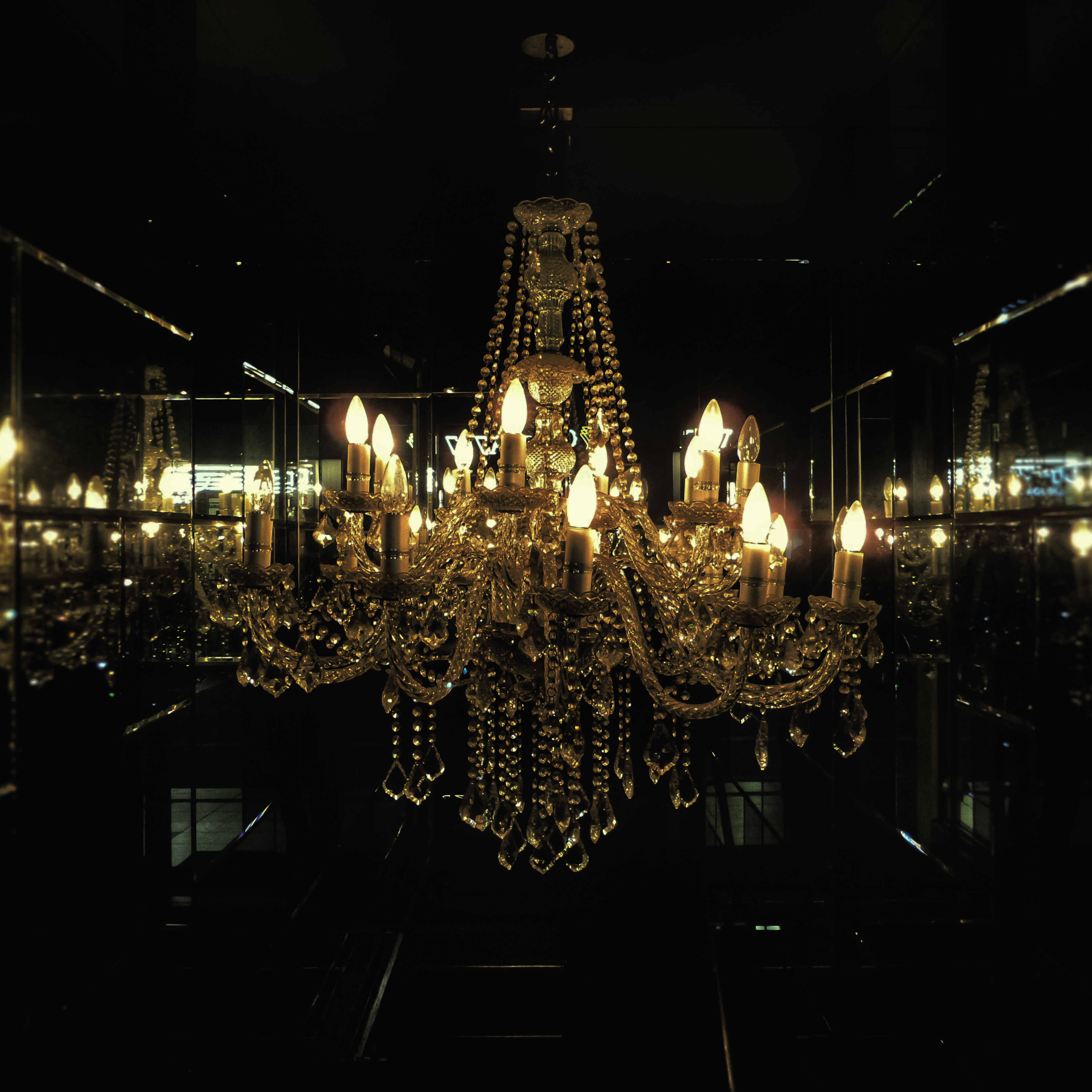 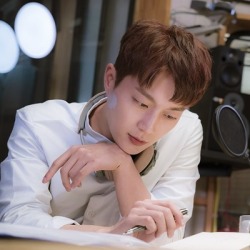