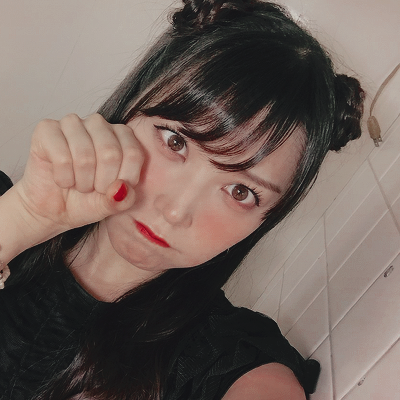 wanna be my han jumin?

Miru grew up in osaka in nice apartment looking over the sea obilivious to how her parents the money to even afford the nice things that they were able to give her when they both seemed to work form home. Her mother was an artist often leaving home to sell her or do shows around the world, while her father was a yazuka boss operating ventures out of Japan and South korea. miru never knew about her father's business until much later in her life and really can't say that she was surprised, and wanted to cut off ties but couldn't due her getting pregnant young and needing support from her parents while finishing art school.

As a child, miru grew up pretty lonely so she was always trying to make friends and bring them home to play with snice she was often taken care of by a nanny or evenutally just on her own. she did fairly well in school and usually perfered the arts over science and math - even liberal arts too. she didn't mind to write and create stories but she loved draw or take pictutes - even have pictures taken of herself.

miru became a model her freshman year of high school after being scouted on the street. She mostly did simple shoots or shoots for anime or cosplay websites - not afraid to take wahtever job really came her way. Sure, she coudl rely on her parents forever but she liked have throw away money - especially when you're parents are never around unless bills were due and you liked partying and fooling around like miru did.

all through high school, if she wasn't studying or pretending to study then she was a photo shoot, drawing, or clubbing. Miru loved partying and having a fun time. She wasn't a girl that would be home on saturday night - she'd probably be with a boy. she liked the attention she got from them as she was always by herself so company from friends or guys was always welcomed.

when miru graduate high school, she applied to many different schools and started to draw for otome game companies working on games like Mr. love queens choice or mysitic messgenar - which she found her love of being a mangaka artist. she got into a school in south korea so she flew over there and being a bright eyed freshman, art school was a dream. something that miru had been waiting forever.

but her parting ways didn't even as Seoul's night life was close to Japan. even though her korean was limitied as she was still learing - she could get around and flirt somewhat. She would go to school, party, and do it all over again.

But, after meeting a boy part of her father's group in Korea, miru stopped partying all together. it was a one night stand, and miru thought that was all it was but she ended up pregnant - but she was disappointed or upset. just life had to change.

she finished her last two years of art school - one of pregnant, and the other taking care of new born and one year old. When she had Souske, she also learned about her father's illegal buisness as he accidently let it slip when telling her not every worry about money for her and Souske. that 'his men' would always be looking out for them.

currently, miru lives in a two bed room apartment in Seoul, working for otome romance games while at the same time working on her own webtoons and mangas. she mostly works from home - and the only reason she's on the show is her manager thought it be funny to make it a pateron prize for her followers - and they jumpped on it. 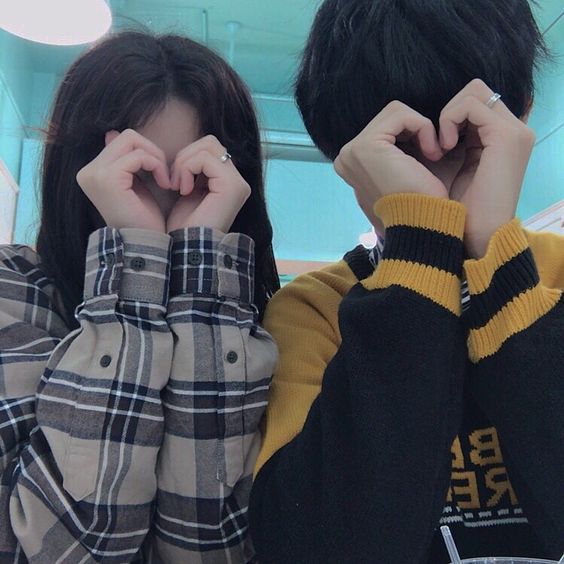 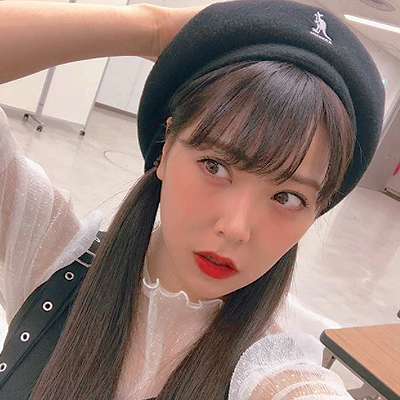 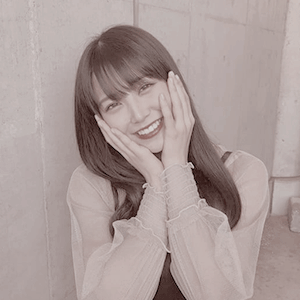 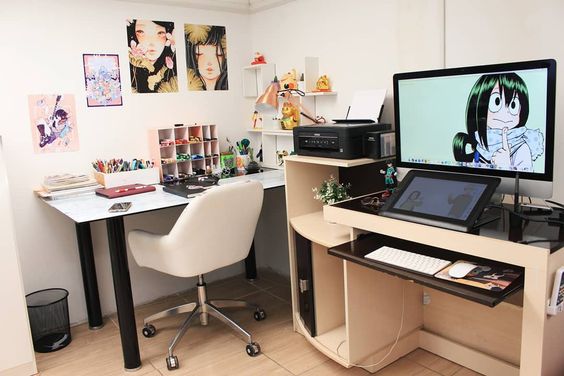 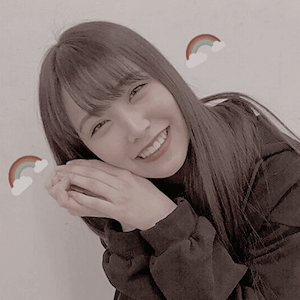 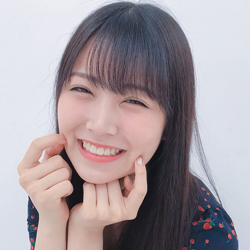 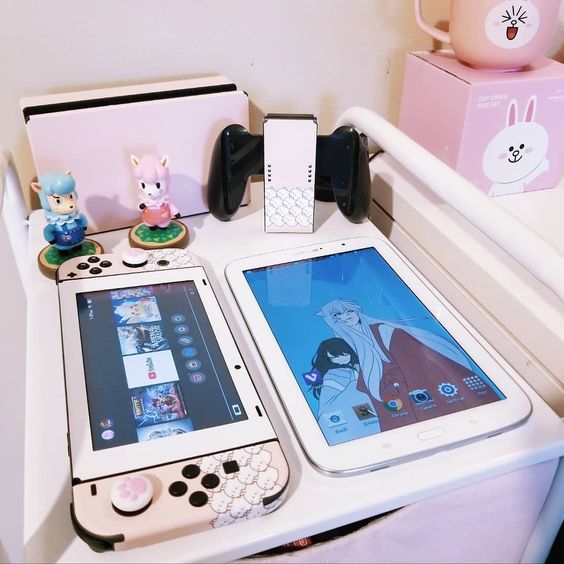 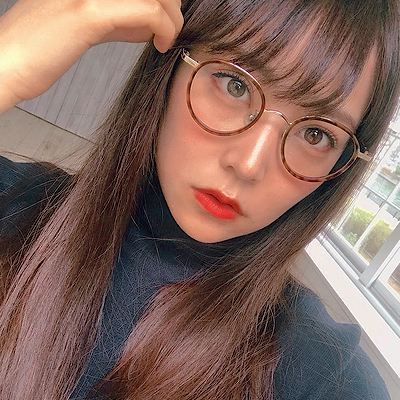 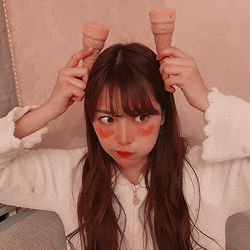 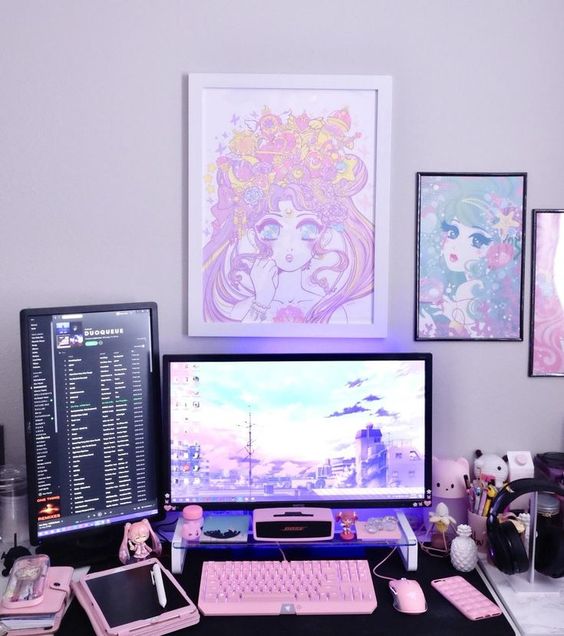 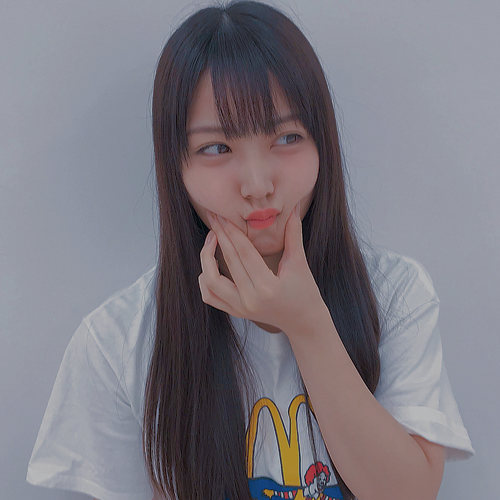 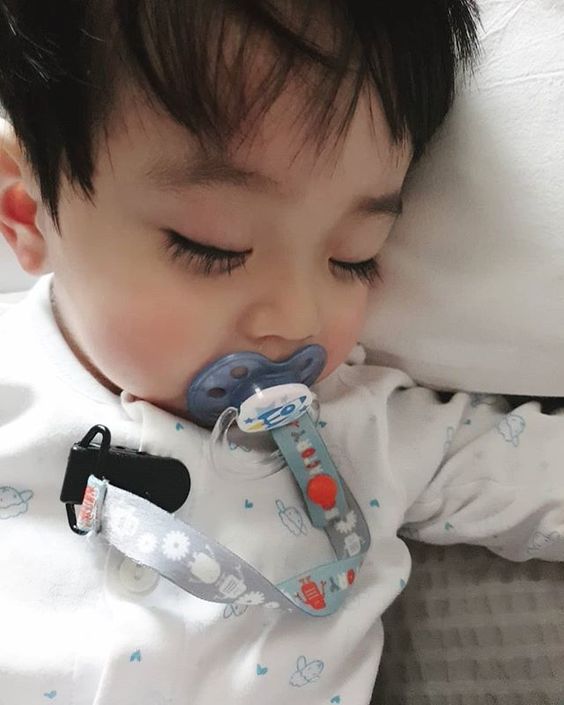 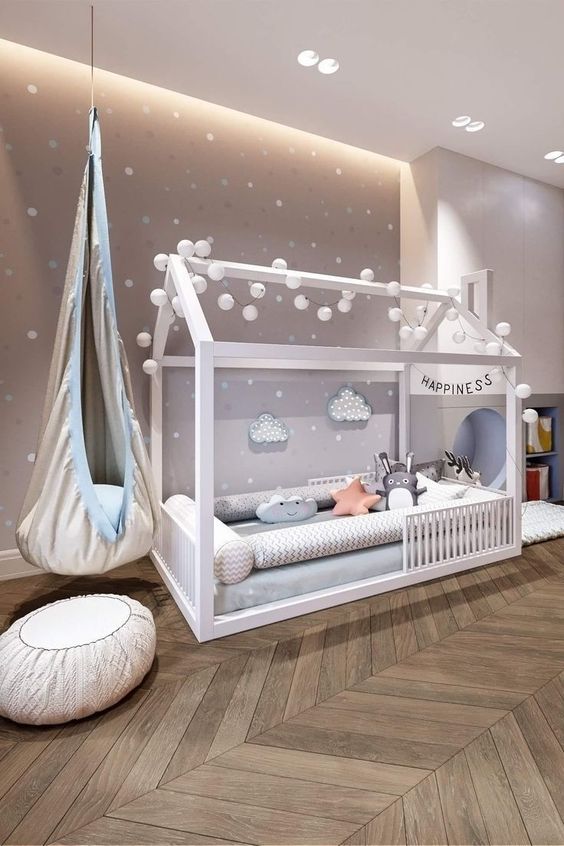 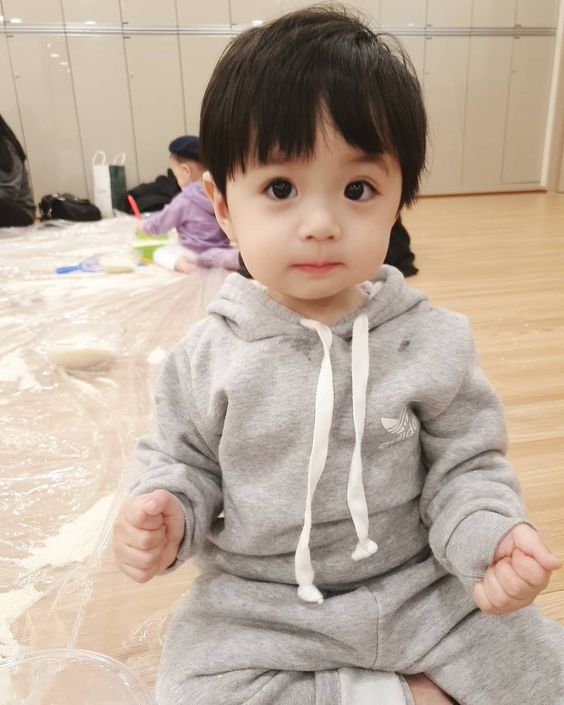 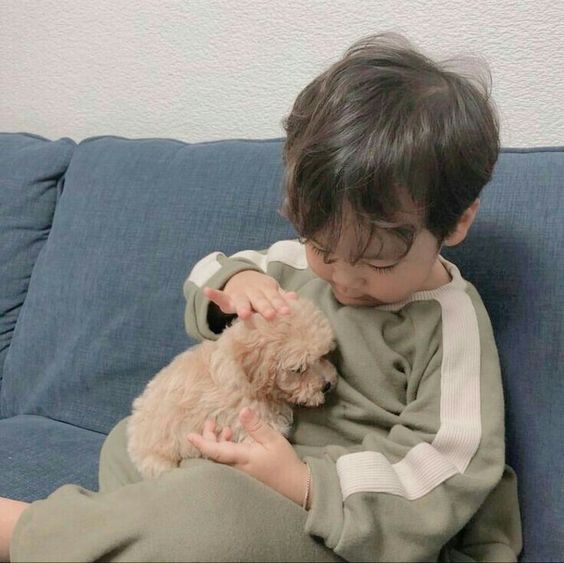 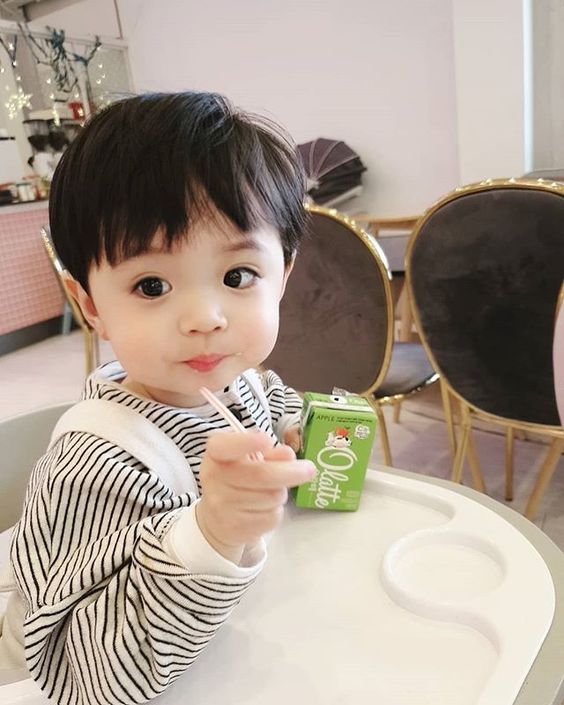 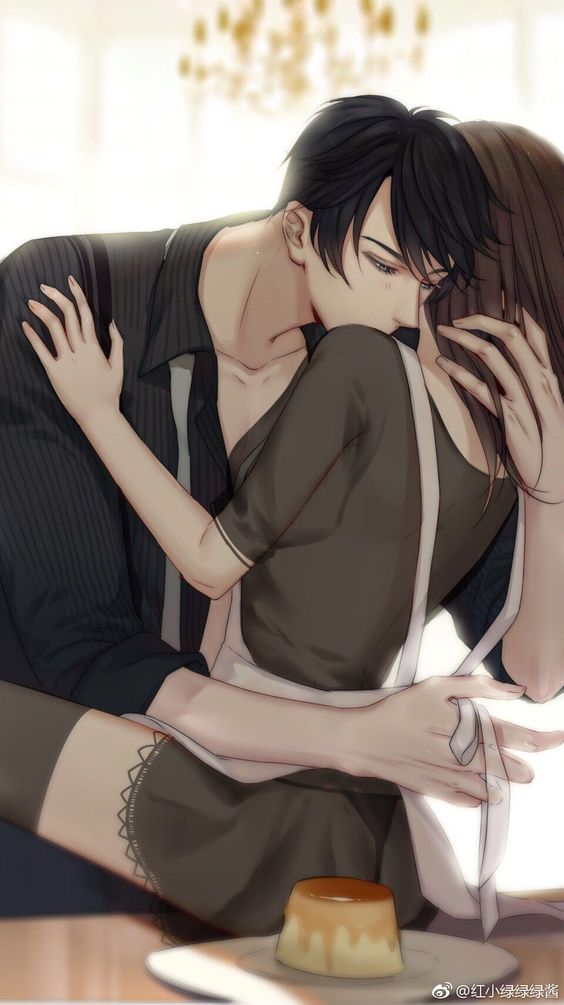 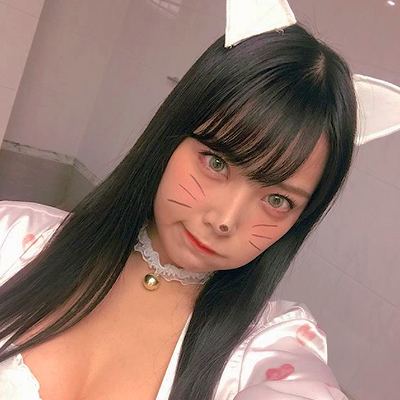 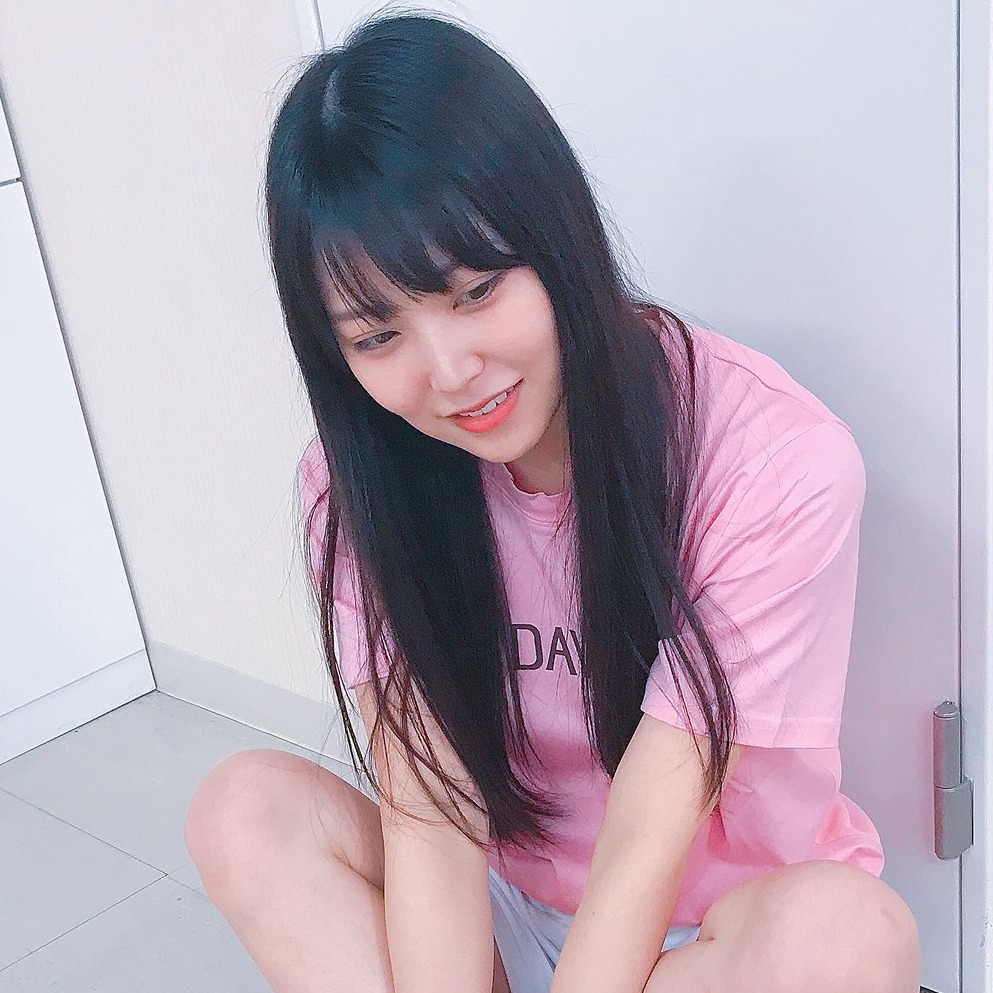 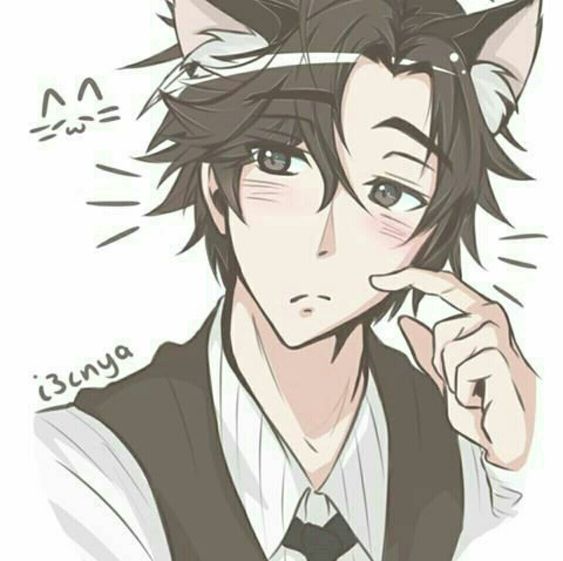 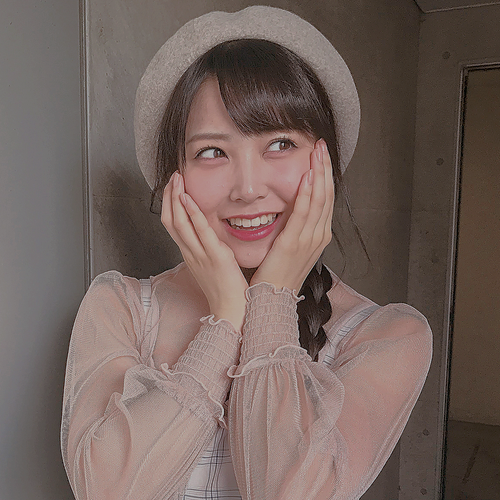 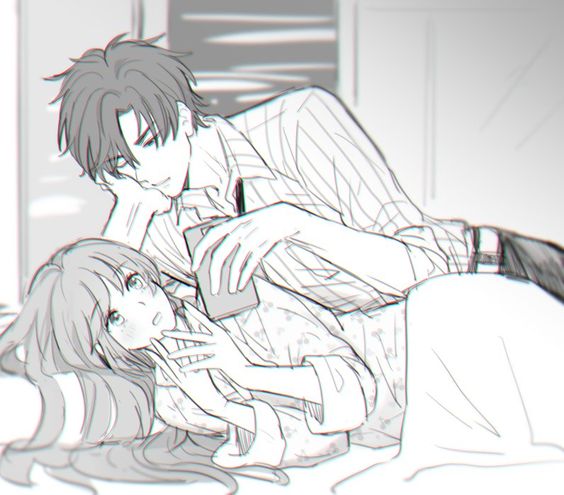