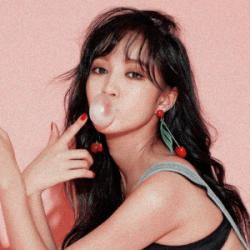 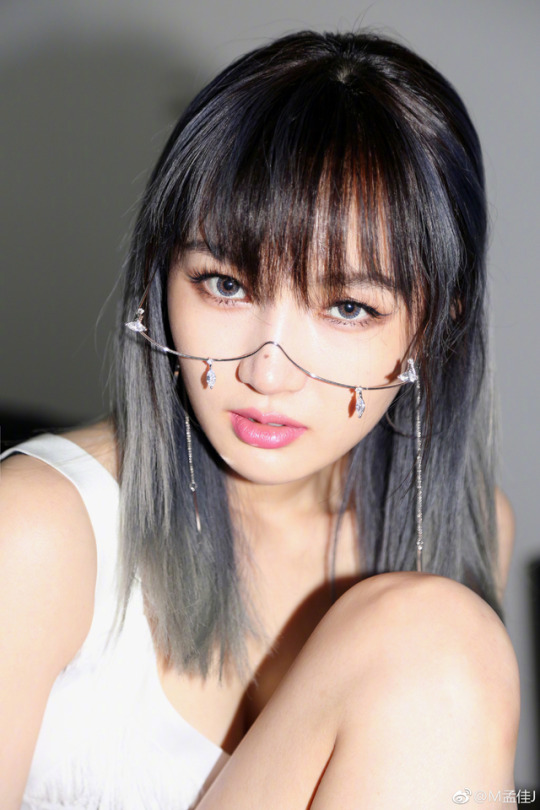 NP : And July by Heize ft DEAN
• ABOUT ME
When Jia was young she always showed signs towards the artistic abilities, she would always put things together, making sculptures out of everyday objects. As Jia grew up her parents allowed her to explore her creativity side, but they were hoping that she would be interested in being a lawyer like them or even what every parent wished their child would be, a doctor.
When Jia was 13 years old, her parents brought home a three year old girl, telling her that she would be living with her for a while, until she was founded a new home, and eventually the new home of the girl was with them. With Meiqi, her sister in their life, her parent's started to pay more attention to her, so when Jia got accepted into an art school.
At First Jia's parents were a bit reluctant to let her go to art school, because even though they knew that Jia was good at it, they were afriad that she would be wasting her money, and that she would have to figure out something to do with her life.
During her second year in college, Jia had got in a relationship that was serious at the time, and they would always spend the week doing their work together and their weekend partying. Then the partying ended up overlapping through the week leaving very little time for her to do her work. After becoming an alcoholic of two years, she cleaned up her act and broke things off with her boyfriend, trying to make sure that she put herself and her dreams ahead of everyone else.
When Jia was found by an art talent scout, she had never felt more elated in her life, and her parents finally accepted her dream of being an artist. It was then that she had fully accepted her parents back into her life and never let anything get out of her control again.
That was until she had decided to sign up for this show, Married at First Sight, when she felt that she wasn't going to be able to find love on her own. It was the first time in a while she was allowing something new in her life and someone telling her who she should even marry, but she hopes that it isn't something that she will regret.
• plots
Name | Genre | M / F | ( 0/1 )
Lorem ipsum dolor sit amet, consectetur adipiscing elit. Morbi sapien massa, lobortis a dolor ac, cursus mattis eros.
Name | Genre | M / F | ( 0/1 )
Aliquam erat volutpat. Aliquam sagittis libero in dui cursus volutpat. Praesent a auctor orci, a lacinia nulla. Aliquam ultricies lectus quis nibh porta vestibulum.
Name | Genre | M / F | ( 0/1 )
Nulla eget arcu bibendum, malesuada augue quis, dictum lacus. Cras justo urna, dignissim nec quam at, sollicitudin mattis elit. Vivamus tincidunt varius risus, nec posuere magna.
• lover

• • •
Jaebum | on-going | Bali
Name | Status | Location
Name | Status | Location
• out of character
GMT :  -5
Writing Style :  1st & 3rd
Reply Speed : 6 / 10
Disclaimer : I am normally on mobile.
Hello! If you want to rp or plot or anything then feel free to pm me, I would say go ahead and post on my wall but I know others don't like wall posts, so it's cool! I don't like them either but I also don't mind!  Anyway, if you want to leave a random starter anywhere then that is also fine with me! If you lose muse in a plot please tell me and we can work something out, and I will do the same for you if I lose muse in a plot. Feel free to poke me after two days of not responding to you. I don't have a specific order that I respond to people in so I apologize if I respond to someone else before you.
I am on mobile throughout the day, and off an on so I disappear a lot but I only get on my computer at night time for about one to two hours before going to bed.
VDLG

I’m putting it out there
I’m excited to meet you and love you unconditionally, stranger

Jia is a nice lady

I LOVE YOU AGAIN, JIA! 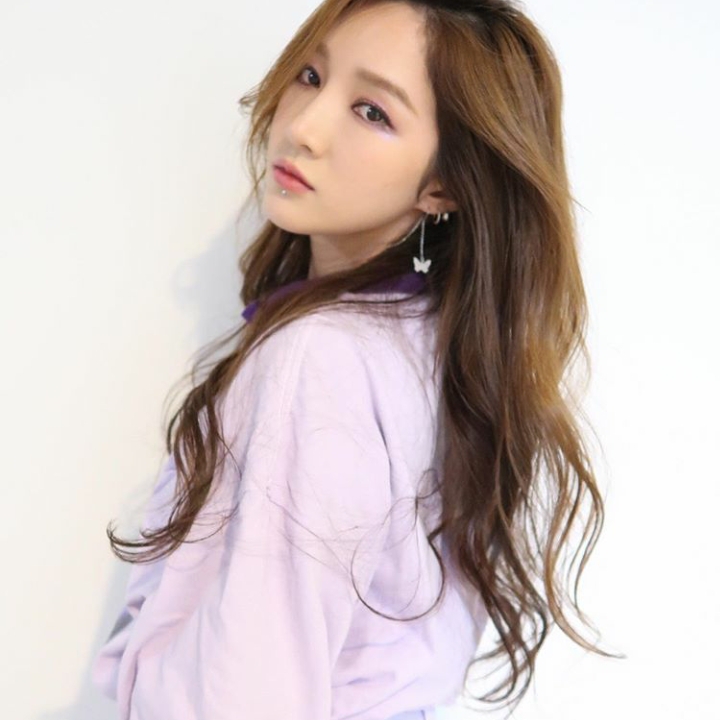